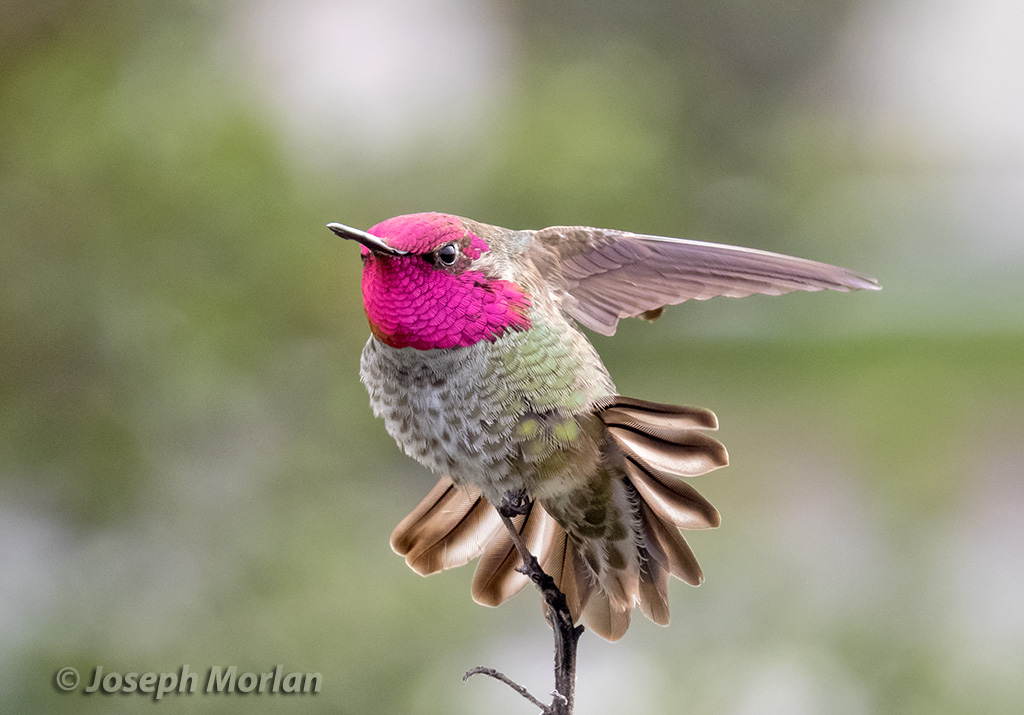 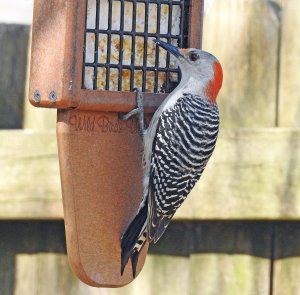 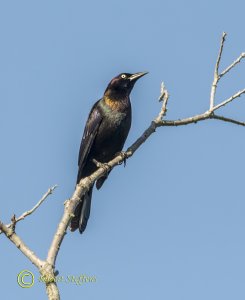 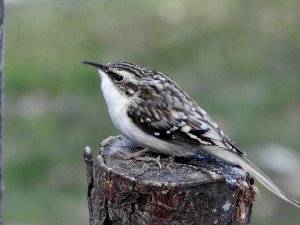 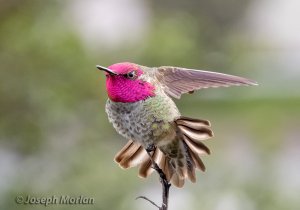 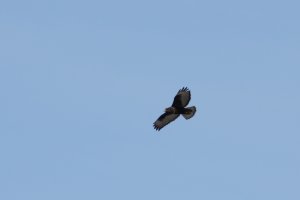 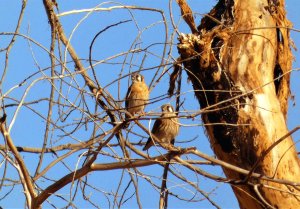 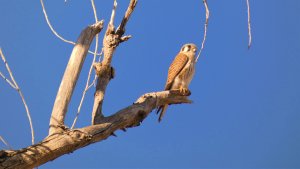 These tiny but feisty hummingbirds are common in our area throughout the year. This is an adult male spreading wings and tail captured just before takeoff. The bright iridescent colors vary with light angle often appear black; but when the light hits just right they shine brightly rose-pink as seen here. Anna's Hummingbirds expanded their range starting in the mid-1930s when they bred in California north along the coast only to San Francisco. Now they breed north to Vancouver Island and east to West Texas. This range expansion is probably related to the spread of exotic garden plants and hummingbird feeders. This photo shows some fine wing details. One feature of the genus Calypte is that all the primaries are about equal width as seen here. This species was reportedly named in honor of Anna Masséna, Duchess of Rivoli in France.
Click to expand...

Reactions: Ozprey1, Fritz73, Lainey22 and 1 other person
Excellent Joseph - the angle of your lens caught the light perfectly to show case that gorgeous pink. Interesting notes too - thanks!
Brillant capture Joseph !! magnificent colors.
Social Media Editor
How stunning is this! An outstanding study of this beauty, Joseph.
A beautiful little powerhouse and a lovely capture, tfs!
A beauty and very wel lcaptured
Superb Detailed Image Joe, Great Work Tfs!!!!!
All The Best
Sue & Simon,
Great Info !!!!!!
Super shot Joseph; hummingbirds are so colourful. Wish we had some, and the light to capture them at such a low iso !!!
Staff member
Opus Editor
Supporter
Gosh he's got such a fierce look in his eye Joe!! LOL