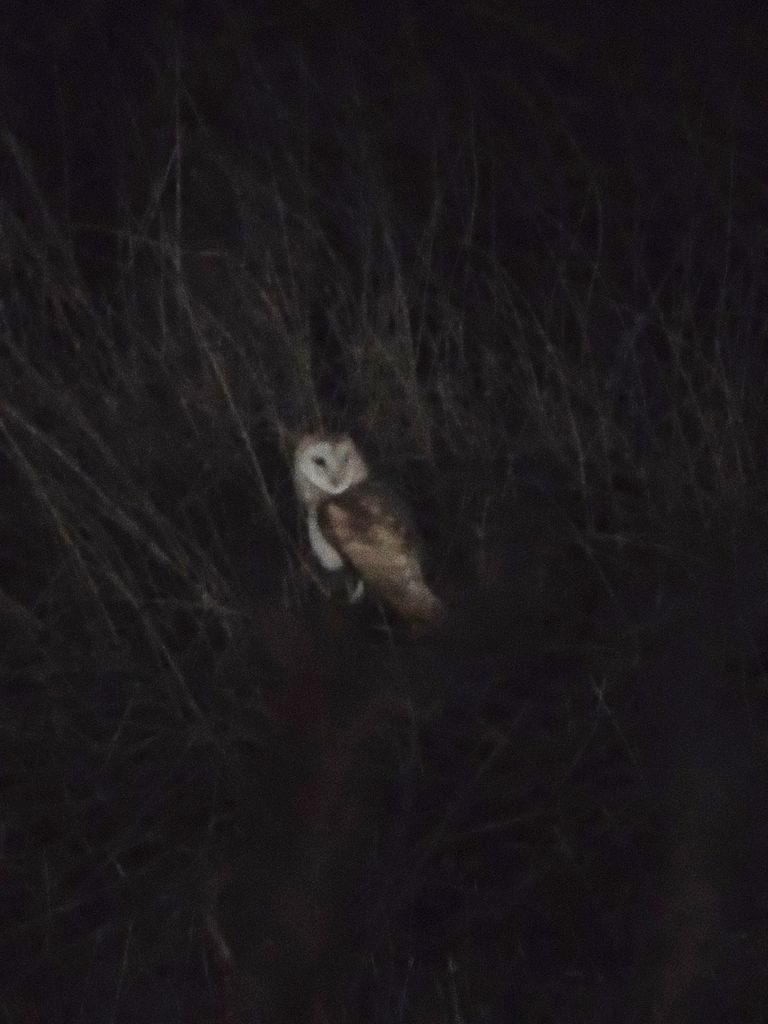 It is immensely satisfying to finally locate the bird you came here for in the first place!
I saw it before in the day, but was unable to capture it. But then I noticed one flying along the riverbank near the visitor center. It flew off,c aught a vole, chose a post, and began eating the vole. After several unsuccesfull tries due to a lack of tripod and rapid darkening, I managed to take a picture of it in a better pose.
Barn owls are incredibly beautiful birds. And I am most displeased to also say that during my return to Brandon I spooked about four of them from the trees. There was also a possible vocal tawny owl hooting in the forest, too.
Click to expand...

Wonderful Image With Not Much Light Gleb, Keep Trying Your Luck Will Change Well Done Tfs!!!!
All The Best
Sue &amp; Simon,