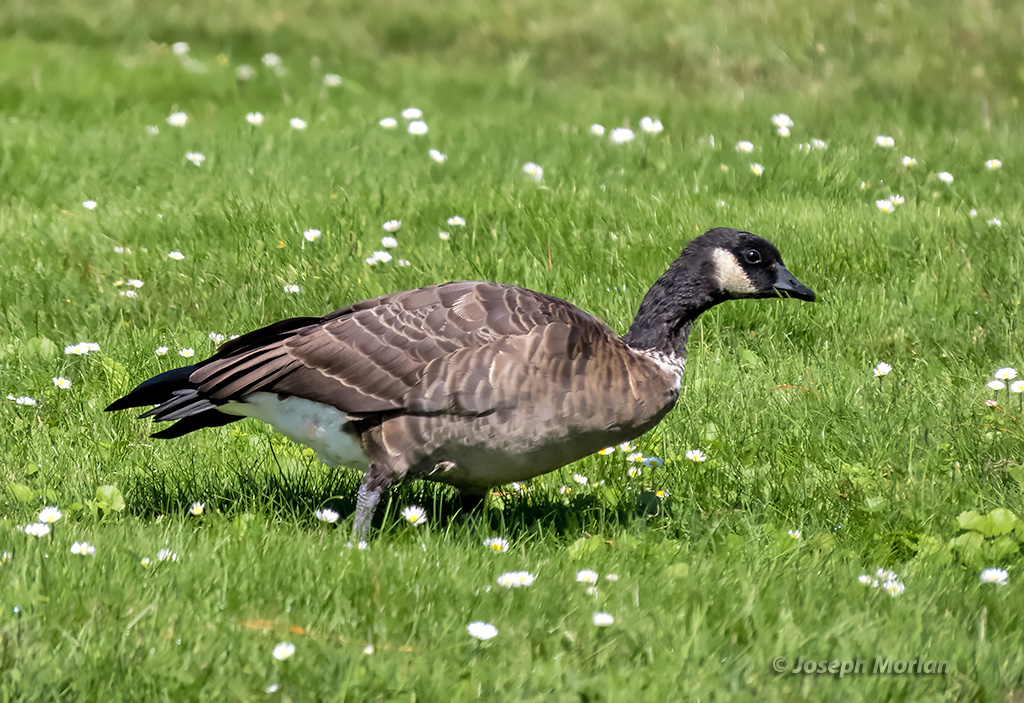 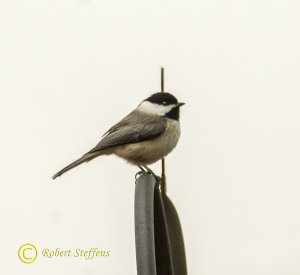 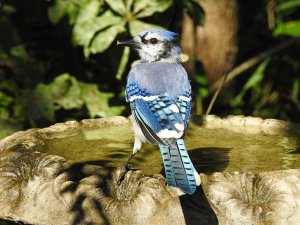 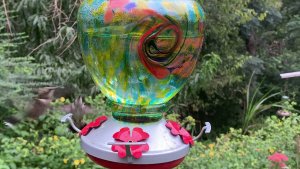 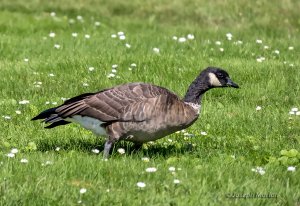 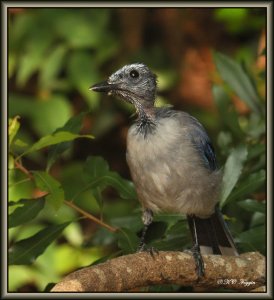 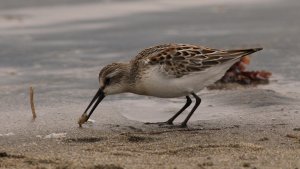 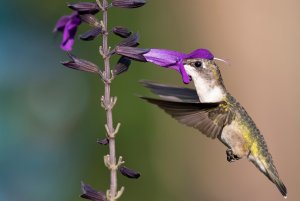 Formerly critically endangered, this race has recovered after introduced predators were removed from their nesting islands. Their population has gone from fewer than 800 individual birds in 1974 to over 150,000 today. The Cackling Goose was originally lumped with the larger Canada Goose (B. canadensis). The two can be difficult to tell apart in the field. The Cackling Goose is smaller with a stubbier bill and squarer head. This is the race "B. h. leucopareia" which breeds in the Aleutians and winters in Oregon and California. Adults have a broad white neck ring which expands in front and contrasts with a darker brown band below. The patchy plumage and dark spotting in the neck collar suggest this is an immature.
Click to expand...