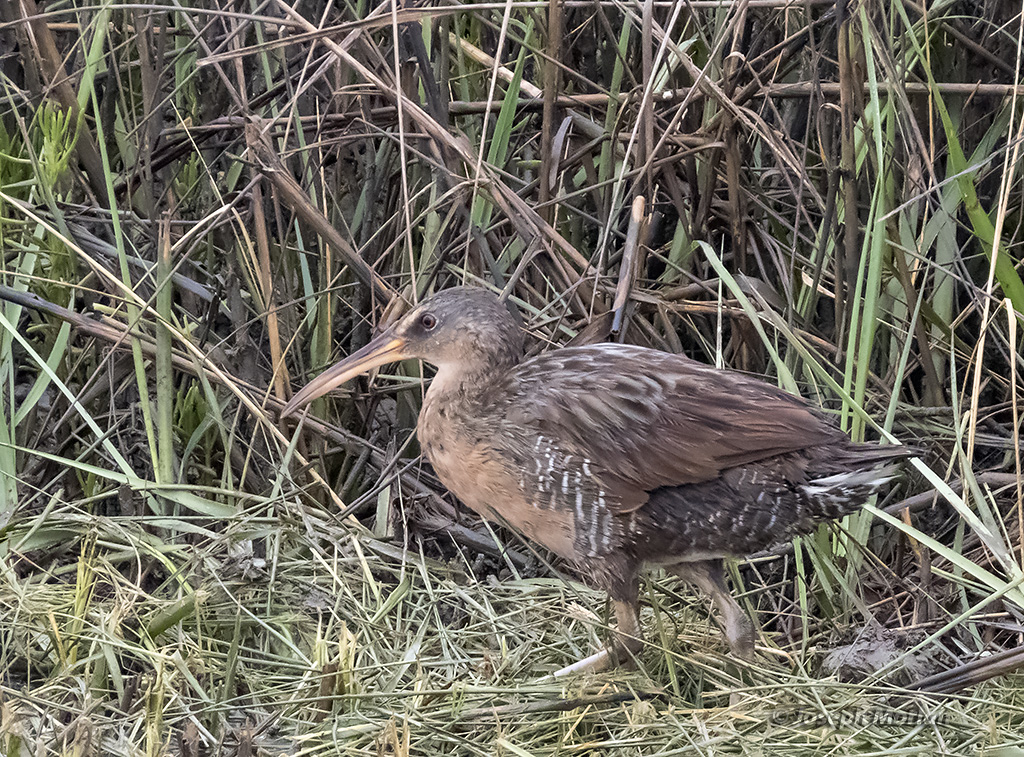 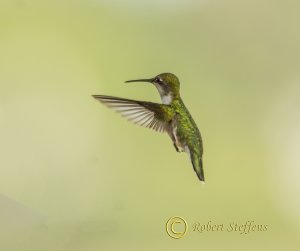 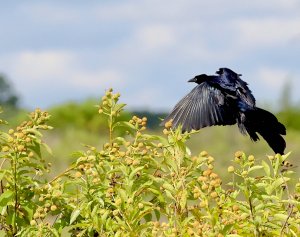 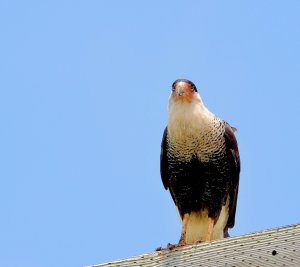 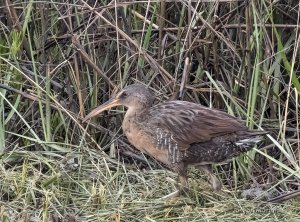 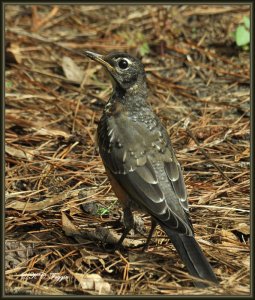 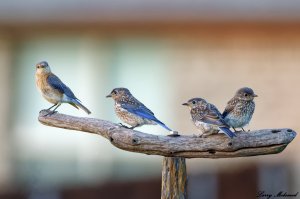 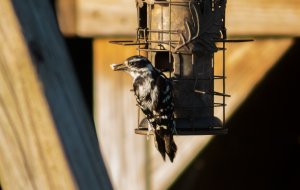 These shy birds like to hide in salt marshes They range on the East and Gulf coasts of North America, Mexico and locally in the Caribbean. Some authors lump this bird with its fresh-water counterpart, the King Rail (R. elegans) with which it occasionally hybridizes in brackish marshes. In 2014, the Clapper Rail was split into three species: Clapper Rail; Ridgway's Rail which replaces it in California, Arizona, and Nevada; and Mangrove Rail in South America. Clapper Rail formerly went under the name "R. longirostris" but that name is now restricted to the Mangrove Rail. Eight or more subspecies are currently recognized. This is "R. c. saturatus" which is found along the Gulf Coast and which is darker and browner on its underparts compared to other Eastern Seaboard subspecies. The broad gray edges to the mantle feathers help distinguish it from the similar King Rail.
Click to expand...

Many thanks for letting us see him lad.