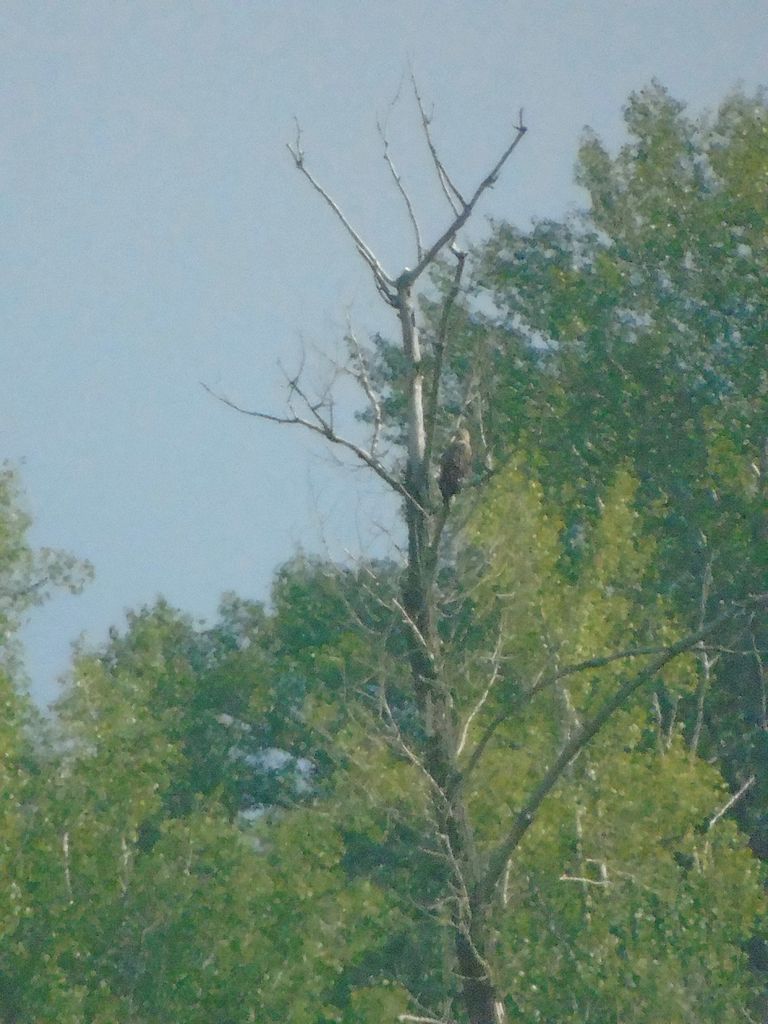 The cruise on the Volga from 2019 was the second-best birdwatching trip of the whole year, just shy of a forest venture with my aunt and cousins which led to a female hen harrier and rare mushrooms.
I saw him from a while off. As our boat went past the tree I frantically tried to picture the eagle as well as I could, but it was simply too far away. Regardless, I saw the second-biggest Russian raptor which eats live prey!
This was merely an aftershock to the absolute 'bomb' of a sighting when we sailed past a white-tailed eagle nest with 3 eagles in it! This was in Russia.
Click to expand...

Supporter
Nothing like a little solitude to help in that regards. Well done Gleb!
they're such impressive raptors, Gleb, a thrill to see them, many tfs!!!