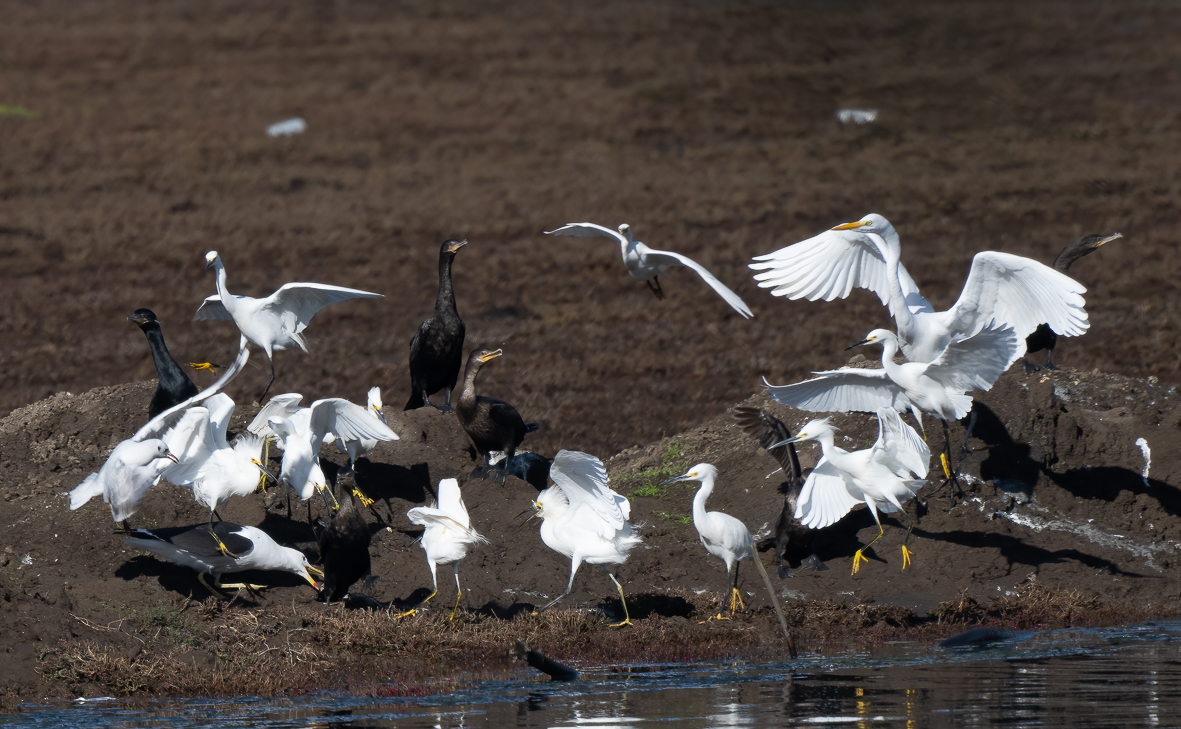 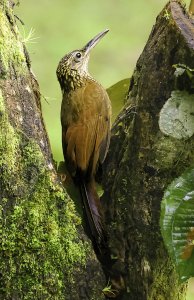 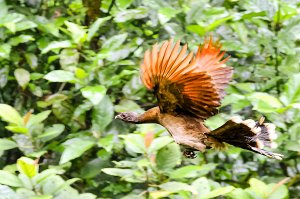 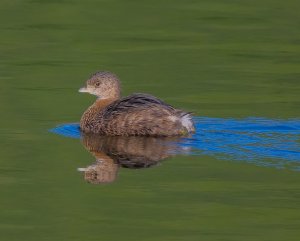 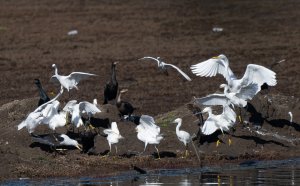 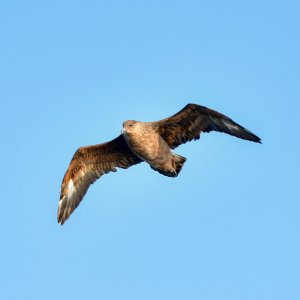 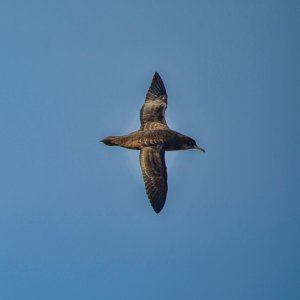 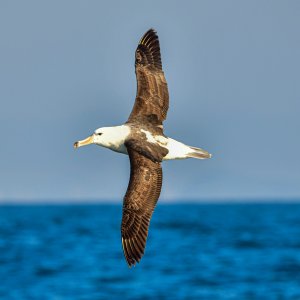 I was observing and photographing this group of birds from the other bank of the river, suddenly a deafening noise, all the birds making sounds accompanied by great movement, I took a burst of photos, which I later analyzed at home. A cormorant brought a large fish, that caught the attention of the snowy egret and mainly the Kelp Gull that was the most cunning and quickest to reach the prey and consume most of it, the cormorants remained indifferent.
Click to expand...

Social Media Editor
They certainly look agitated, Luis. A fantastic behavioural shot.
interesting behaviour and a great photo, Luis, many tfs!!
Staff member
Opus Editor
Supporter
A great mixed group capture and captured beautifully.
Supporter
Lol, it must have been some high quality food to set off this multi-species food fight. Great action and behavioral picture Luis! TFS!
A proper bundle! Lovely action shot.
a cracking group capture luis...love these kind of shots to study...many thanks...
Amazing group behaviour capture Luis, many thanks for this info on this fabulous shot. Tfs.