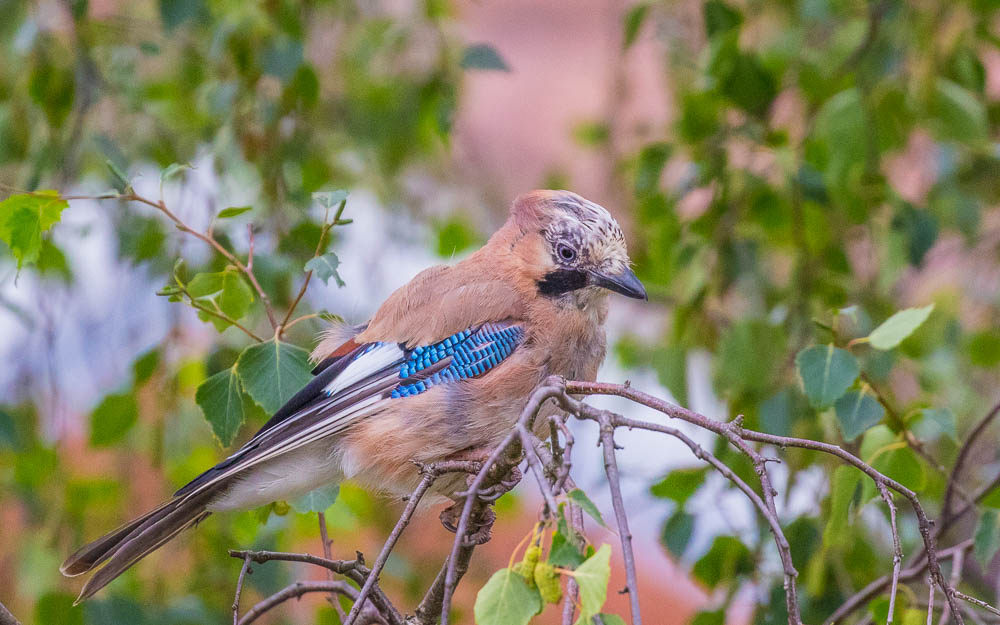 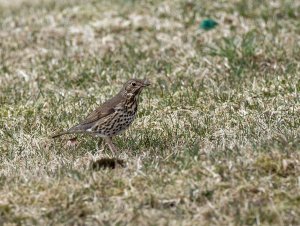 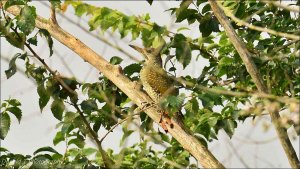 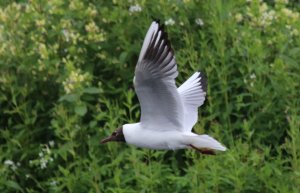 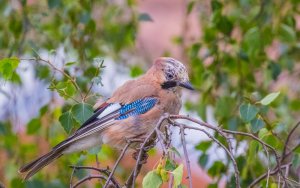 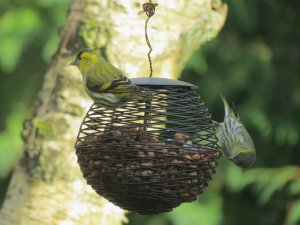 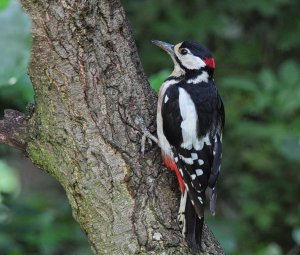 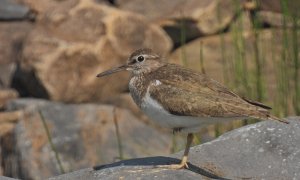 There was a commotion within the silver birch foliage not far from my window, and a little later, this Jay emerged. The species is normally rather shy, but the bird ignored the rather loud camera noise. It seemed a bit dazed. All was explained when it flew and was closely followed by another bird, two white rumps in quick succession. I noticed on a previous occasion that they seem less wary for a while after mating.

Thank you for your comments on my pictures, stay safe and well, and good birding!

Habitat
Mainly deciduous woodland and forest, and oak in particular. Also in mixed forest, orchards, town parks and large gardens, and coniferous forest in the north and east of the Region (Opus)

Reactions: PaulCountyDurham, McHeath, j toon and 1 other person
Staff member
Opus Editor
Supporter
A smashing image of this Jay and caught in a matching setting John. A beautiful image buddy!
Social Media Editor
A beautifully posed and detailed study of this lovely jay, John.
Supporter
Excellent close-up up of this beautiful jay seemingly deep in thought. Impressive colors, focus, dof, feather detail, and setting. TFS John!
Supporter
S/he does have a pensive look.
Good shot!
lucky you, John, never managed to get a descent photo of one of these wary birds; splendid colours, details and a great setting, top notch, many tfs!!
A beauty of a shot, John. Brilliant colours and setting, well done.
he`s lovely john...a smashing bird to capture...well done....
Super capture of this colourful corvid John