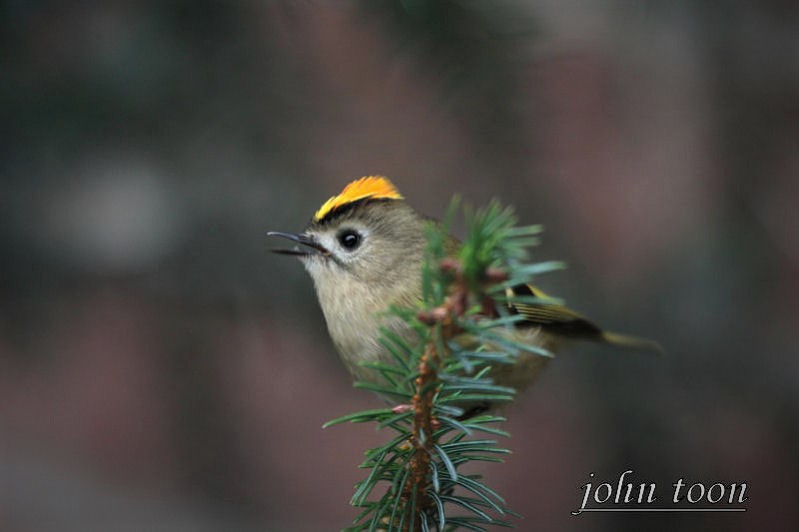 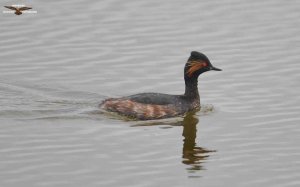 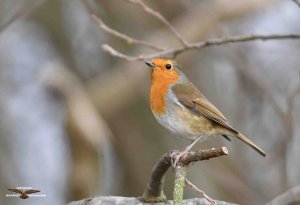 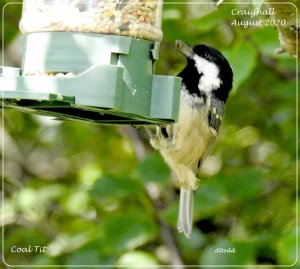 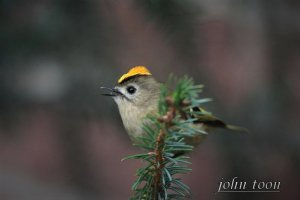 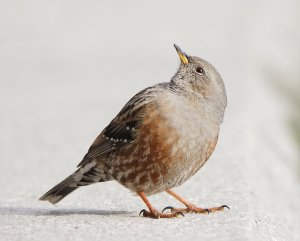 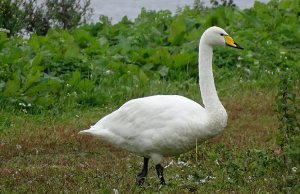 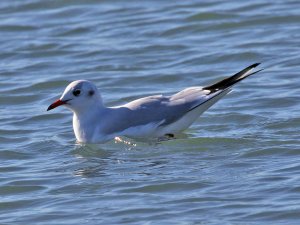 Reactions: aloktewari, delia todd, Nattybluewater and 3 others
Opus Editor
Fabulous color, pose, detail and shot ... superb work ... tfs, John ...
marvelous photo of this little beauty, John, so beautiful with its crest raised, congratulations, many tfs!!
So striking and small but in no way overlooked. They are quite the visual. Great work.
Great little bird with a lovely crest John.
Supporter
Great capture with its crest up. Fabulous close-up of a spectacular little bird. TFS John!
beautiful little bird love the raise crest.
Supporter
And again a true royal! Their Norwegian name is Fuglekongen (King of the birds) - whereas the Kingfisher we call merely Isfugl (Ice bird, I assume for the shimmering ice-blue color). King of the birds earned his name as the antihero of a fable about how the birds decided they needed a king, but how to decide which bird would be king? Finally they agreed that whoever could fly the highest would be king. One after the other, the birds had to give up until one Golden Eagle was left flying higher than all the others ... or so he thought. But then, just when he declared himself the winner, a tiny little voice called out from among the feathers on his back "Oh no you're not! I made it higher than you!"