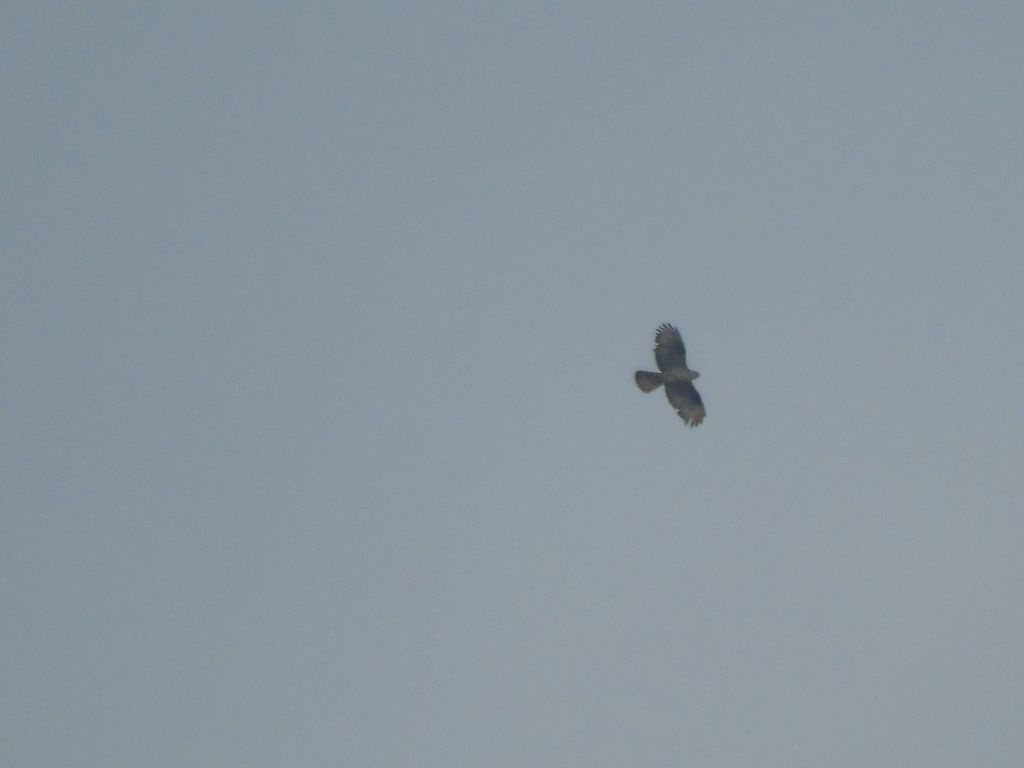 Observing the kestrels pictured earlier, I noticed what I thought to be a buzzard circling over the field. Despite the kestrel being far more energetic in its flight, this 'buzzard' was more difficult to photograph. I first thought it to be the much rarer honey-buzzard when I took this image and noticed its unusually long tail and markings. As such, all doubt was removed that it was an HB when it stretched out its long neck. As far as I know, this is the first year they breed in the region
Click to expand...

Staff member
Opus Editor
Supporter
Still on my wish list this one Gleb! What a great spot for you.

Yes, that tail sure looks too long for a CB doesn't it. A lovely flight image lad.
Thank you! It thought only buzzards lived in the region anyway. The forest is full of wasps, though.