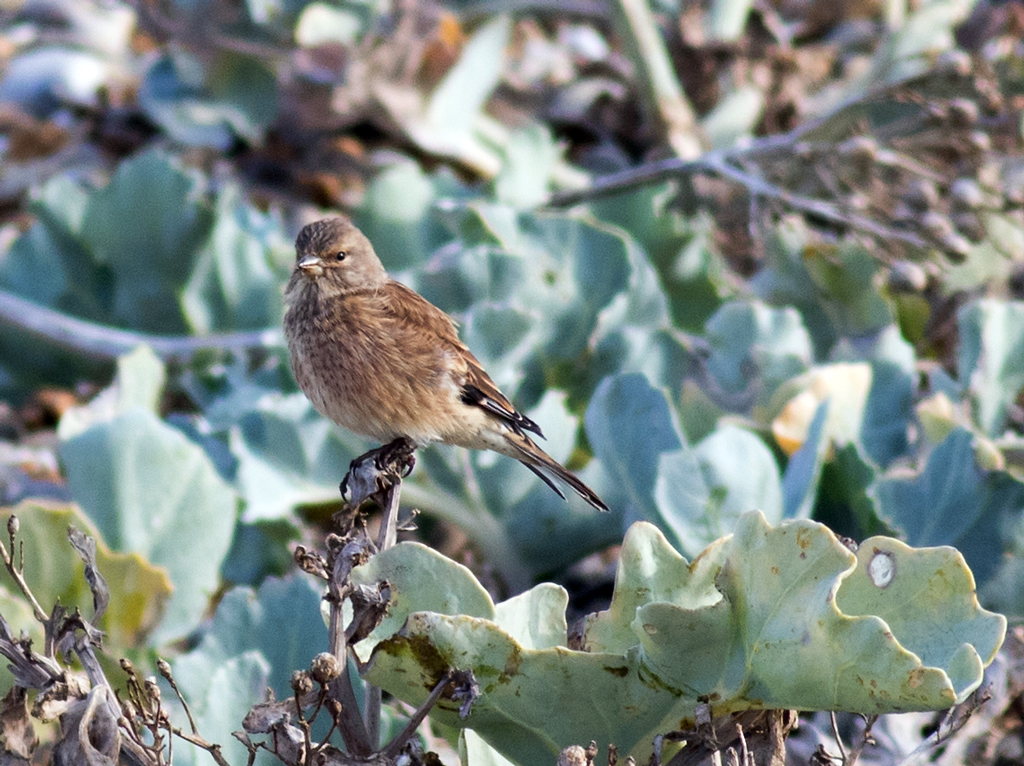 Perched on Sea Kale,
apparently Sea Kale, Crambe maritima, was so popular in Victorian times, it almost became extinct in the UK!
And now it is becoming popular again in trendy, celebrity chef's restaurants,
It grows in abundance on the beaches around here, but I've never been tempted to try it! ;)
Click to expand...

Its A Juvenile Linnet Tony Brilliant Capture Tfs!!!!!
All The Best
Sue &amp; Simon,
Loely capture Tony . abird that knows it's greens . Tfs
Ken
It is a Linnet, innet, LOL...Super capture Tony, I hate greens mate, so its safe around here.
Staff member
Opus Editor
Supporter
A lovely setting you've captured this youngster in Tony.
Staff member
Opus Editor
Supporter
He's looking very handsome Tony! What a lovely picture to get of him.

mo
I'm with Mali on this one Tony. Anything green on the menu is a no no.
Lovey shot.