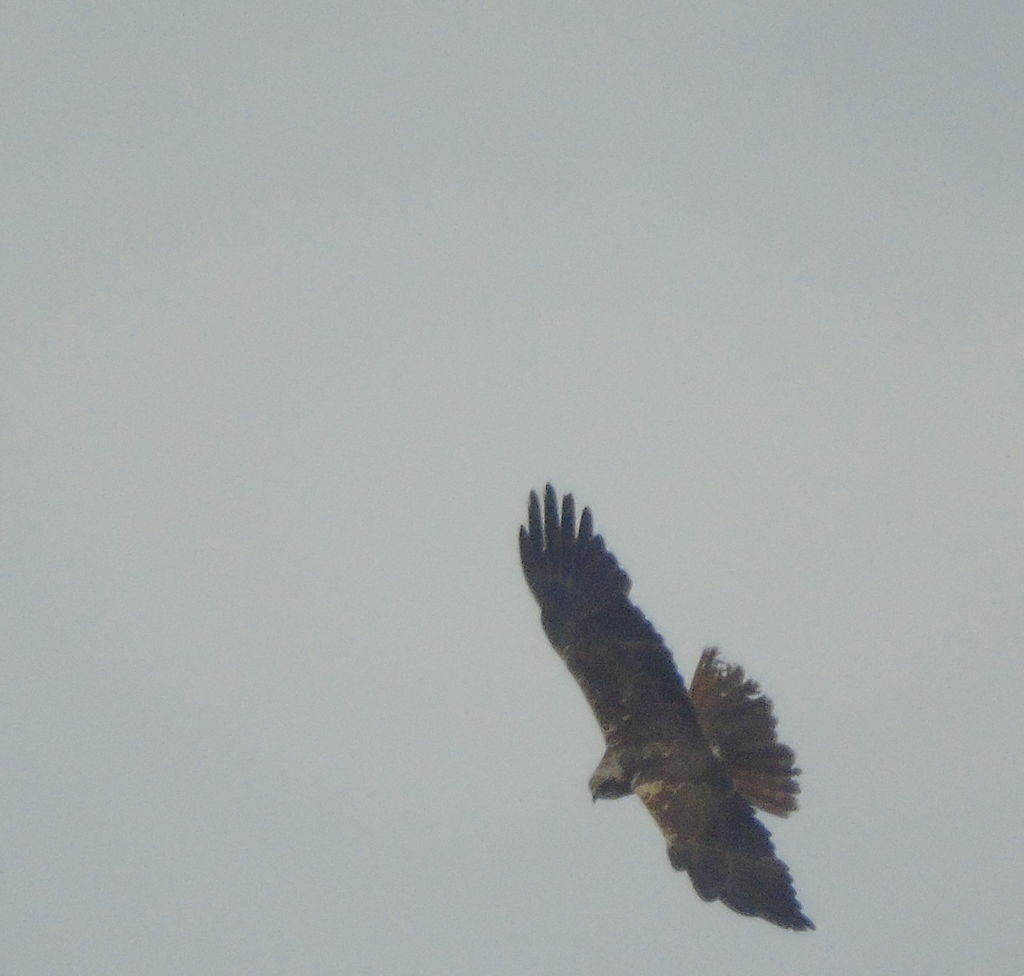 This is the best image I have yet taken of a marsh harrier, soaring in front of Joist Fen viewpoint, Lakenheath Fen. Despite the utterly incredible sighting, this sighting and image was merely a prelude to a Montagu's harrier male seen way in the distance around 10 minutes later. Thus, I managed to take my best shot of a marsh harrier and see Britain's rarest bird of prey all in one go! It was not seen on any day except for this day, however, meaning it must have moved on somewhere.
Click to expand...