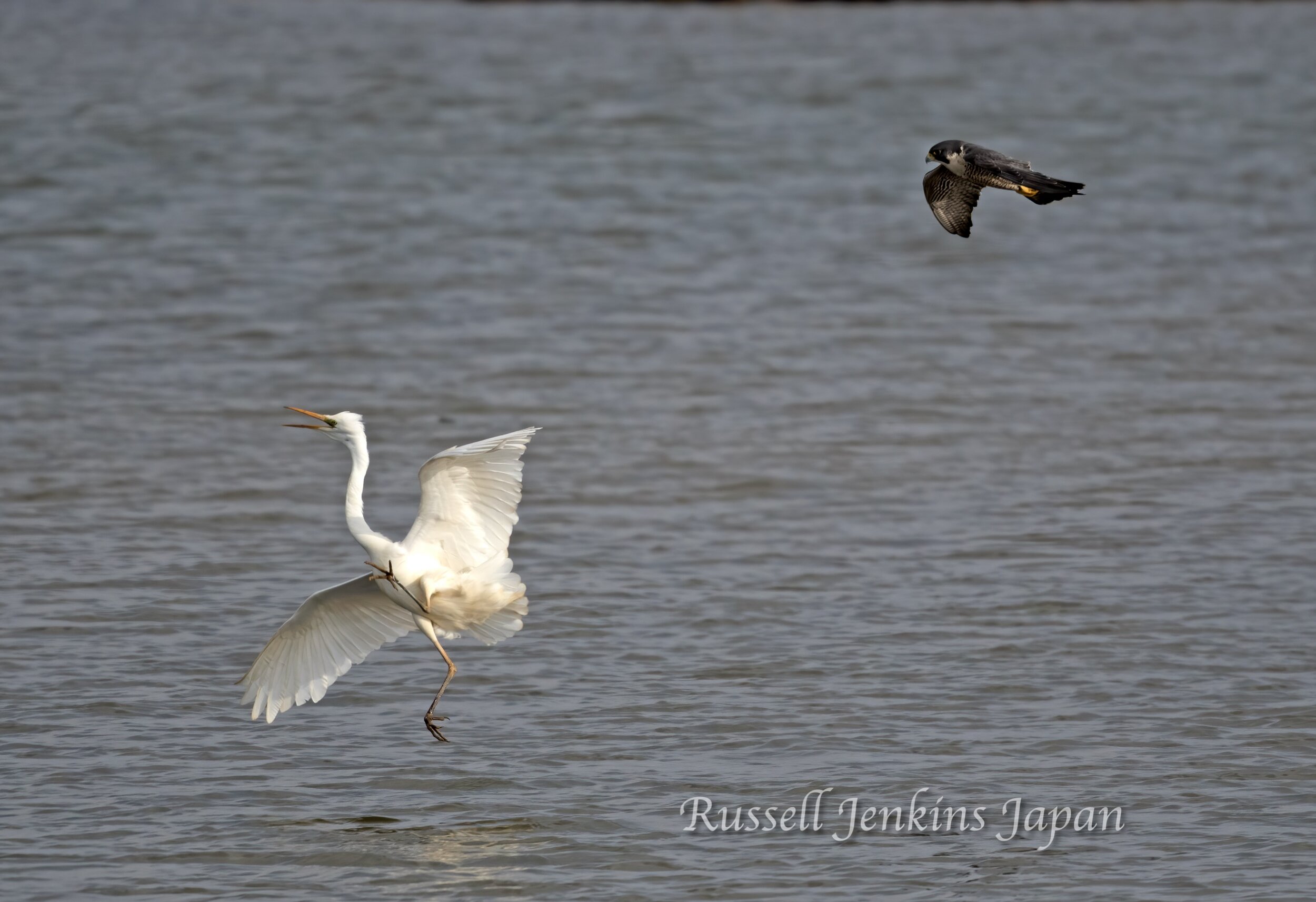 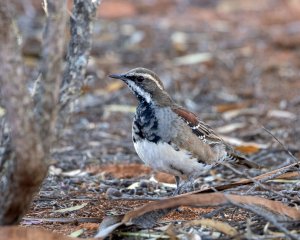 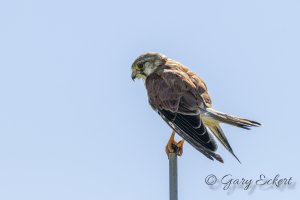 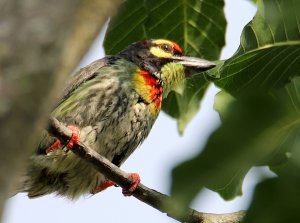 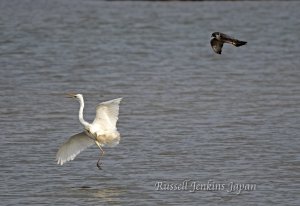 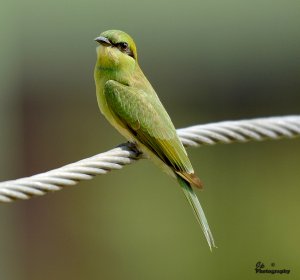 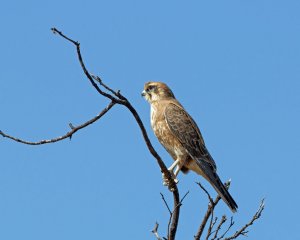 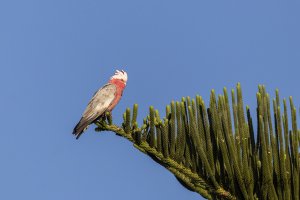 I was looking at the snow covered mountains through my 500mm lens when a Peregrine appeared right in the middle of the viewfinder far, far away. I followed it as it accelerated closer and realised a poor Great Egret was casually cruising over the water. It seemed the falcon had the egret in its sights as it rocketed towards it. I followed the falcon through my viewfinder and put the peddle of the Nikon D500 to the floor at 10 frames a second, but only captured two frames with both subjects. One frame is out of focus, which left me with this one. The egret must have heard the air tearing behind it and it baulked frantically and the Peregrine pulled out of the attack and followed through, disappearing over the wetlands in seconds. I thought 10 frames a second was fast, but now I want 14. For Mali. Thanks for remembering me after 3 1/2 years.
Click to expand...

Thank you! Me too!
Staff member
Opus Editor
Supporter
Who would think that an Egret would be afraid of a Peregrine but I guess they could have some damage done. A beautiful illustration Russell!
Supporter
A brilliant action and behavioral picture Russ! Outstanding work! TFS!
Staff member
Opus Editor
Supporter
WOW!! What an experience Russell!! That egret sure looks rather disconcerted, doesn't he. A terrific picture you've taken of the action lad - very well done.

BTW our new system relies on the Tags (the luggage label) when searching the Gallery. So as well as entering the scientific name in the relevant field, it also needs to be entered as a Tag, along with the common name and location (country at least).

Any other information you want to add to the Tags for your own use would be a bonus! I hope you can help with this. It would be such a shame if your fabulous pictures didn't get returned in searches for people to look at.