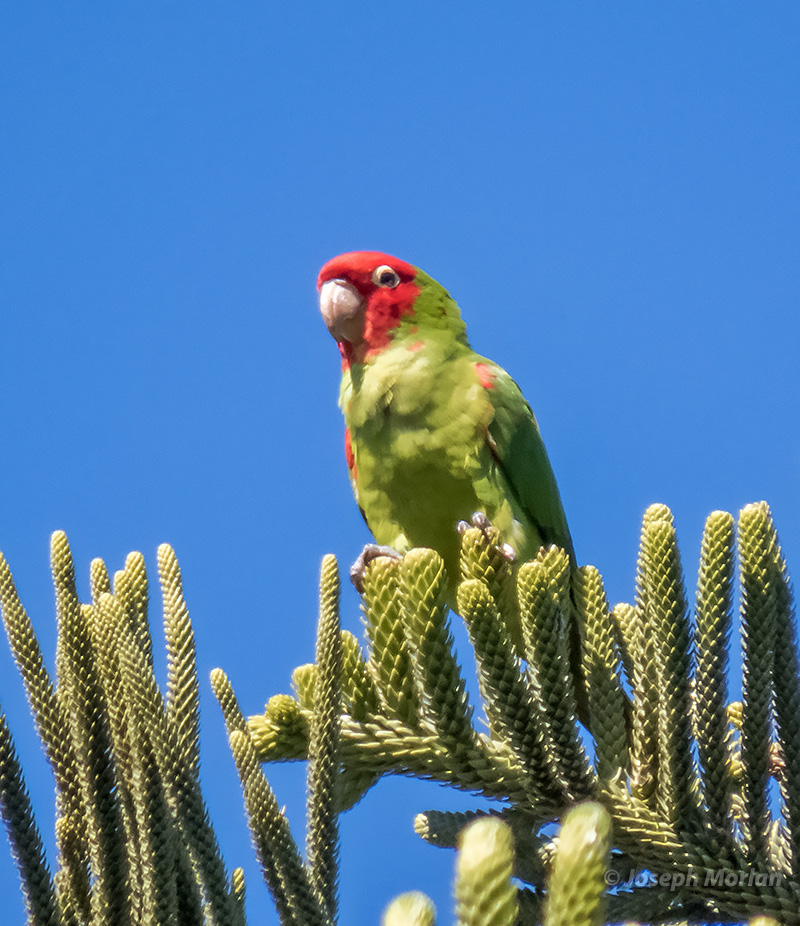 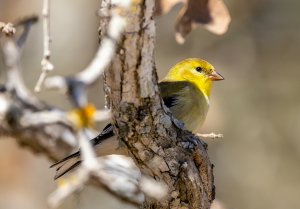 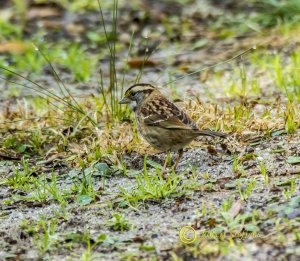 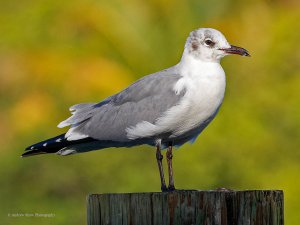 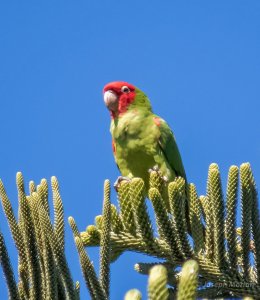 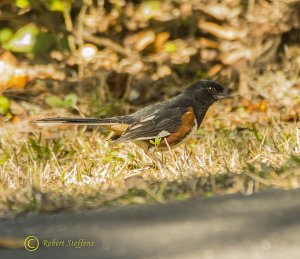 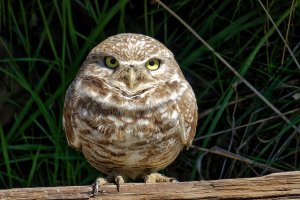 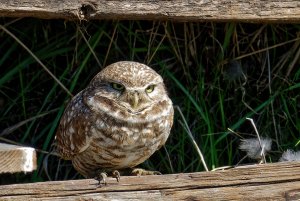 Native to the arid Tumbesian zone of southwestern Ecuador and northwestern Peru, this species is near threatened in its natural range. However it is introduced to southern Peru, Puerto Rico, Florida, and California. California populations appear to be limited with scattered with breeding confirmed in San Francisco and San Diego. The San Francisco population is currently estimated at 200-300 birds mostly in the north and northeast sections of the city. Although not currently accepted on the California bird checklist, it is on the "watch list" of species which might become established in the future. This is the species that was featured in the documentary film "Wild Parrots of Telegraph Hill" released to theaters in 2003. It sometimes goes under the name "Red-masked Conure" or "Cherry-headed Conure" in the pet-bird trade.
Click to expand...

I've managed to find some friends to join him in the Gallery now LOL. They virtually all come from California!
Brilliant Image In A Beautiful Sky, Well Done Tfs!!!
All The Best
Sue & Simon,