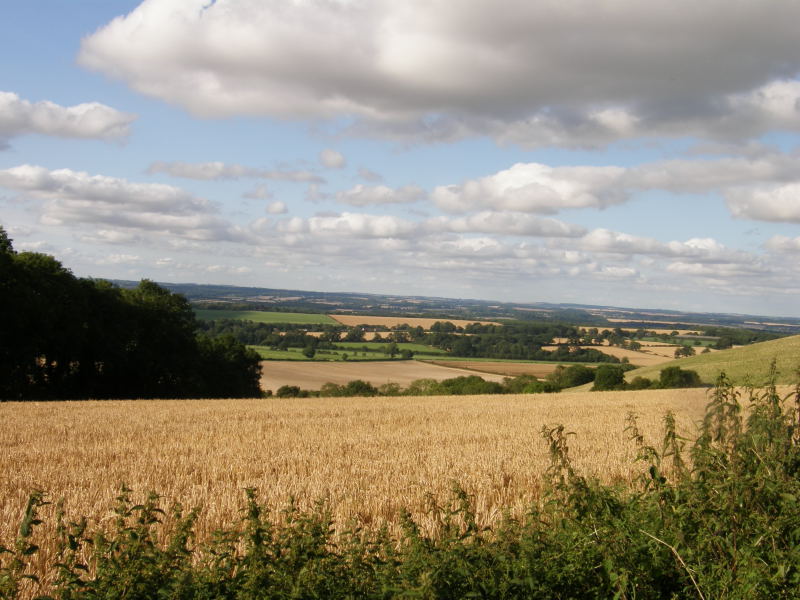 We had a drive to a little (I mean really, really tiny) village called Ham, which is at the bottom of the hills above Hungerford.

We walked for a bit along a footpath (in the boiling hot sun) and found some shade in a tree where Buzzards had nested, two of the young were flying around and calling constantly, but we could hardly see them as they kept hidden by the trees.

Later, we drove higher up the hill and stopped for this wonderful view (looking north).

I'll catch up with you all later.
Click to expand...

Lovely capture Delia, not far from where I use to go to school!
Rookery.
This is a place I would love to visit, beautiful, looks like a painting
Great view of a really beautiful landscape.
Beautiful place, and a very nice far horizon!
A great ,sunny view of the English countryside. You know how to enjoy your drive around the country.
P.S. Thank you for your nice comment on my image of sea kale.
Staff member
Opus Editor
Supporter
Many thanks, my friends, for all your lovely comments.