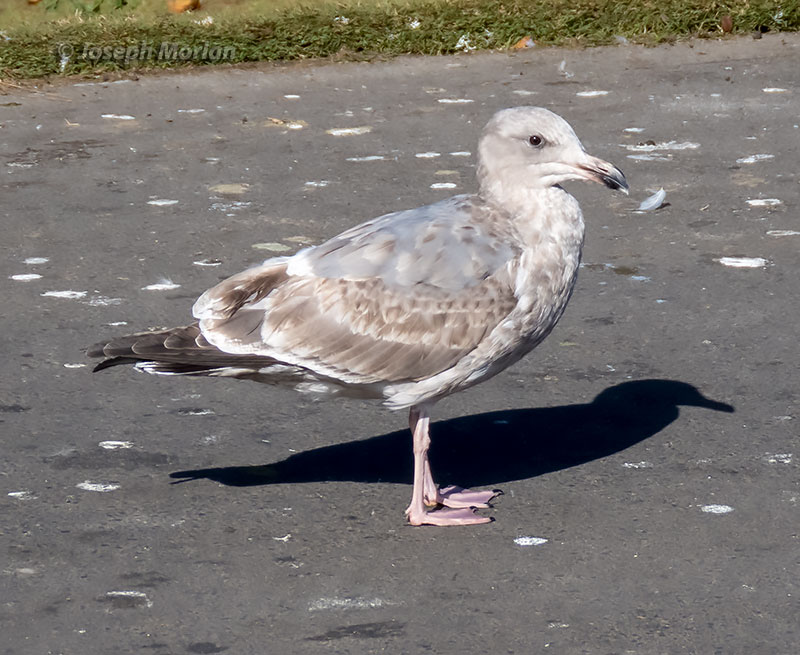 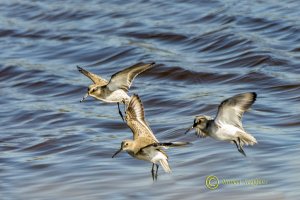 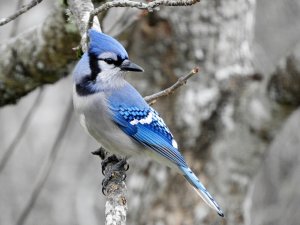 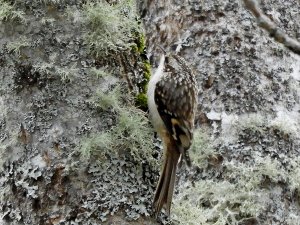 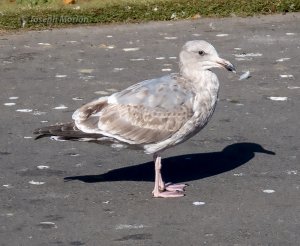 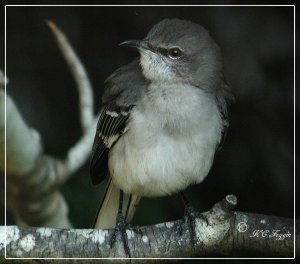 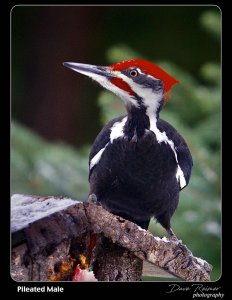 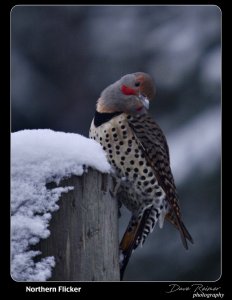 The combination of bulbous bill, pale mantle and dark wing-tips suggest that this is a so-called "Olympic Gull" from the contact zone where Western Gulls hybridize to some extent with Glaucous-winged Gulls in the Puget Sound Area. Whatever the species, this is a second cycle bird showing a contrast between its gray mantle and brown wing-coverts. It would have been hatched in 2019. Birds of this type are not uncommon here in the San Francisco Bay area, but they are highly variable and frequently confused with other species.
Click to expand...

Social Media Editor
Looking smart and alert in this well detailed portrait, Joseph.
Staff member
Opus Editor
Supporter
What an interesting bird that is Joe. I wonder if this should be included in The Opus?