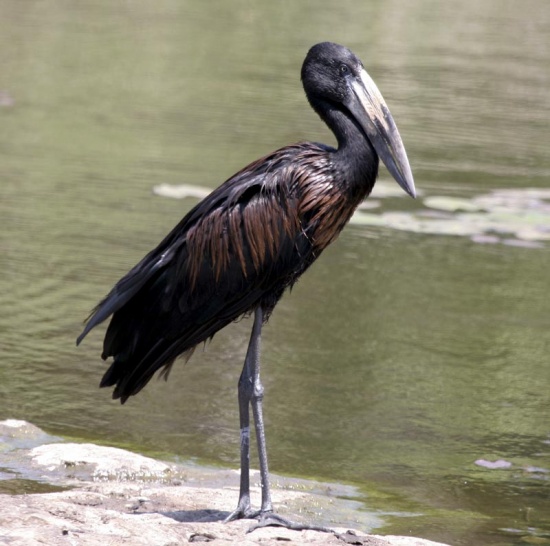 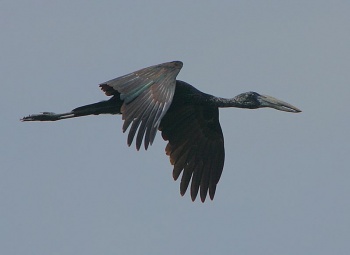 This bird is principally associated with extensive stretches of fresh water, although it is known to wander into drier regions. It is typically a bird of marshes, swamps and lakes where it feeds primarily on molluscs.

Search for photos of African Openbill in the gallery