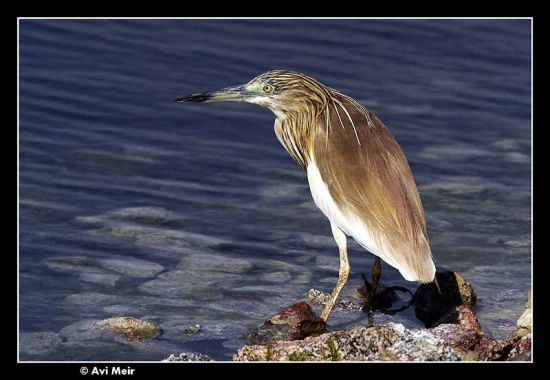 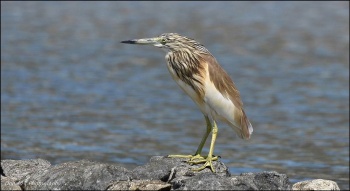 The white wings are concealed when on the ground, the bird looking light brown, in flight it appears almost all white.

Breeding range very patchy across southern Europe from Iberia to the Balkans and Ukraine. Also in parts of Turkey, the Middle East, Morocco and Egypt and east to Turkmenistan and Afghanistan. In decline in many areas through the drainage of wetlands but the first breeding for Sardinia was recorded in 1985 and the Balearics in 1997.

Has a wide but scattered distribution in sub-Saharan Africa from Senegal to Sudan and Somalia and south to the Cape. 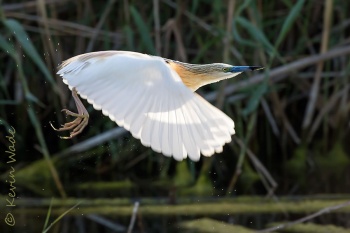 They nest in small colonies, at shallow marshy lakes, ponds and rivers with reeds. The nest is usually on platforms of sticks in trees or bushes. Three or four eggs are laid.

The diet consists mostly of insect larva such as flies, mayflies and dragonflies with the addition of fish too.

Search for photos of Squacco Heron in the gallery

Search for videos of Squacco Heron on BirdForum TV