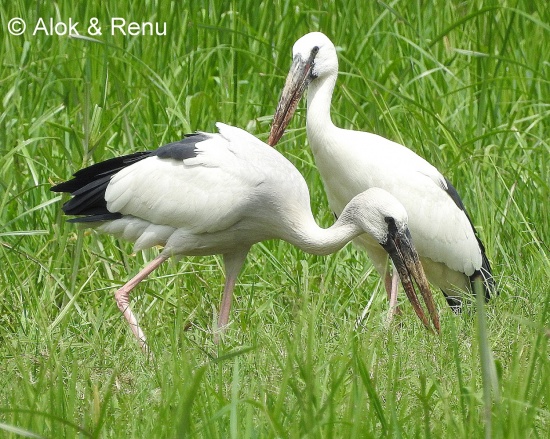 Asia: found in the lowlands of the Indian subcontinent to south-eastern Asia 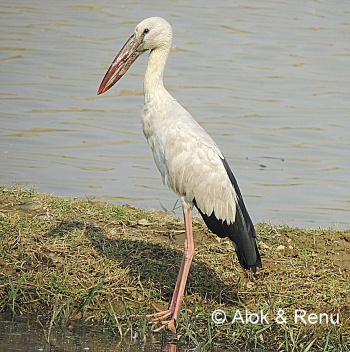 Two to six eggs are laid in stick nests placed in trees. 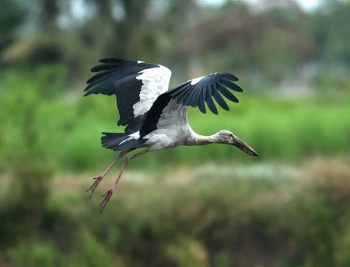 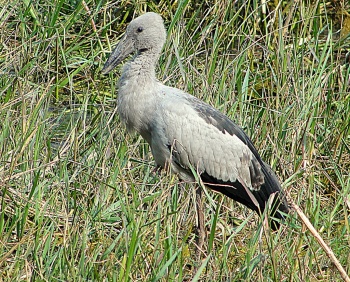 Search for photos of Asian Openbill in the BirdForum Gallery

Search for videos of Asian Openbill on BirdForum TV