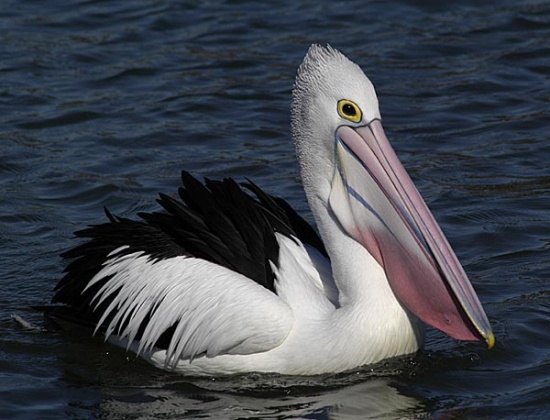 Bird shown is in breeding plumage
Photo © by Neil Fifer
Near Sydney, Australia

An extinct subspecies P. c. novaezealandiae has been described from subfossils in New Zealand[2]. 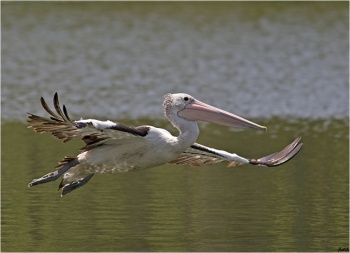 They nest communally. The nest is a shallow depression in earth or sand, sometimes with some grass lining. Up to three chalky white eggs are laid.

Search for photos of Australian Pelican in the gallery

Search for videos of Australian Pelican on BirdForum TV