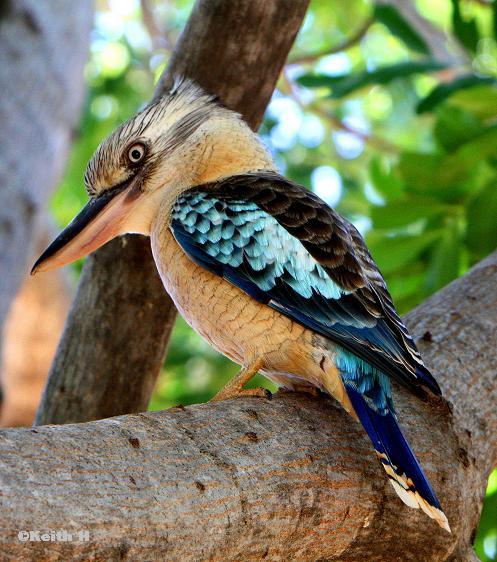 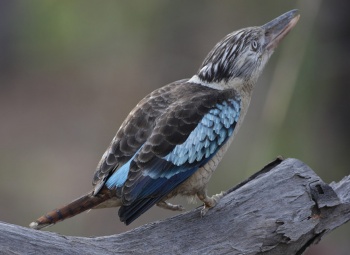 They nest in tree hollow or tree termite nests. Both parents incubate the eggs and care for the young.

Search for photos of Blue-winged Kookaburra in the gallery