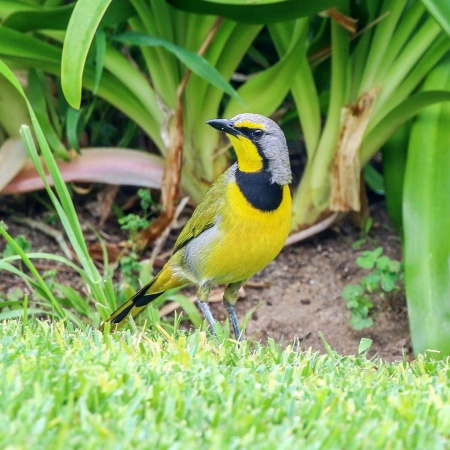 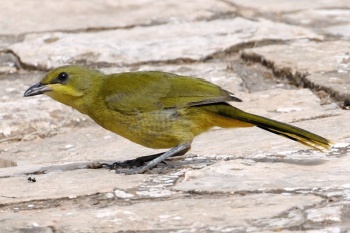 Southern Africa: South Africa, Lesotho, Swaziland, southern and north-western Namibia, coastal south-western Angola, extreme southern Botswana. There is an isolated population in the Chimanimani Mountains on the border of Zimbabwe and Mozambique. 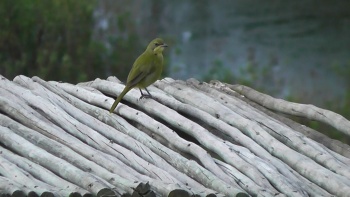 There are four subspecies[1]:

Usually in pairs or groups of three.

Monogamous and territorial. The nest is a compact cup using a variety of fine plant material, usually well concealed and within 6 m of the ground. Two to five eggs are laid year round, but mostly July to October.

Search for photos of Bokmakierie in the BirdForum Gallery