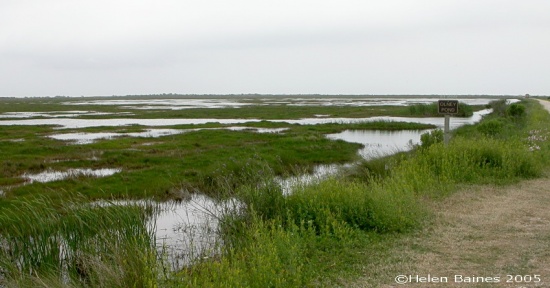 It is part of the Great Texas Coastal Birding Trail - site no. UTC 108. 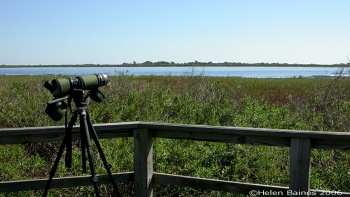 The official bird list is currently being updated (March 2015)

Best birding is in the winter months, when there are thousands of geese, up to 24 species of ducks, shorebirds such as dowitchers, yellowlegs and sandpipers, Sandhill Cranes and 13 species of sparrows. Raptors such as White-tailed Kite, Northern Harrier, Swainson's Hawk and Red-tailed Hawk.

Before the European settlers arrived in Texas, the Karankawa Indians lived on this area's plentiful fish and wildlife. By the early 1800's, sugar cane and cotton were cultivated, first by the Spanish, then the Mexicans. Then in more recent times, ranchers grazed cattle on the land that eventually became the refuge. 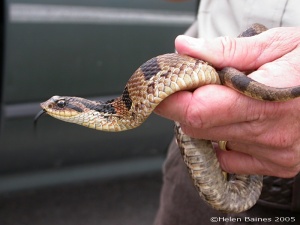 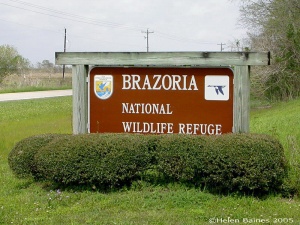