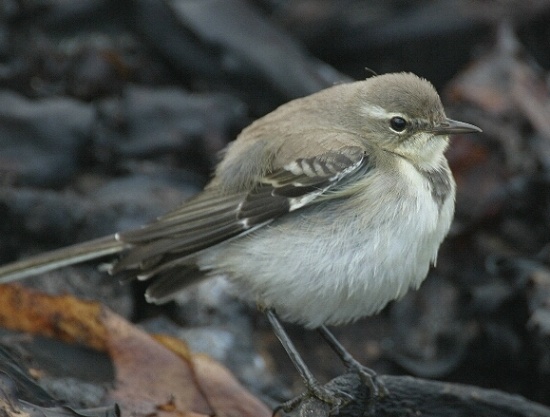 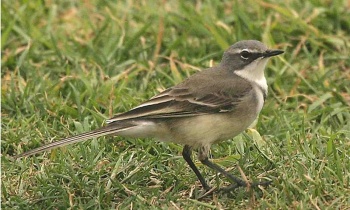 Sub-Saharan Africa: DRC, Uganda and Kenya in the north to southern South Africa. 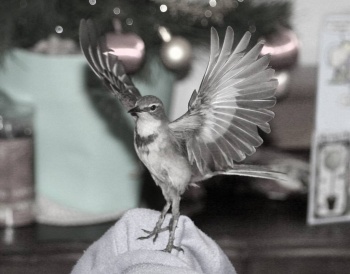 Almost anywhere where there is water with open ground nearby, from fynbos to forest edge and through alpine grasslands to the Namib Desert.

Solitary nester retaining same mate for successive breeding attempts and will attack its reflection in glass or metal during breeding season. Nest has a bulky base built of grasses, weeds, roots, pine needles and seedpods.

Search for photos of Cape Wagtail in the BirdForum Gallery

Search for videos of Cape Wagtail on BirdForum TV