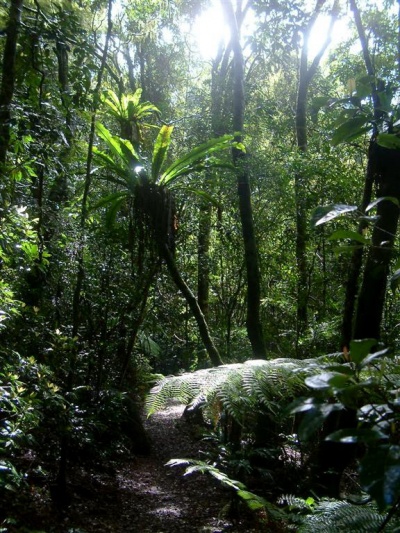 Queensland is bordered in the south by New South Wales and in the west by Northern Territory, while South Australia cuts a small corner into the state. Queensland includes the Great Barrier Reef and has some species in common with New Guinea due to the short geographic distance from Cape York. It is the second-largest state in Australia and has the greatest biodiversity, with over 630 species of bird recorded, 22 of them being endemic. 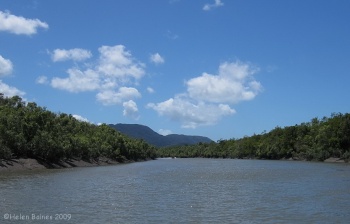 More than 250 native mammal species are found in Queensland, as well as a number of introduced species.

Around 140 species of frogs are found in the State. 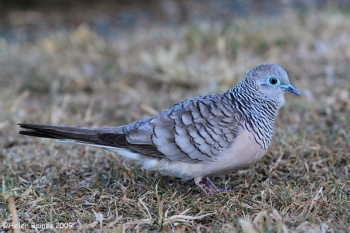 Search for photos of Queensland in the gallery

Search for videos of Queensland on BirdForum TV

The following 20 pages are in this category, out of 20 total.