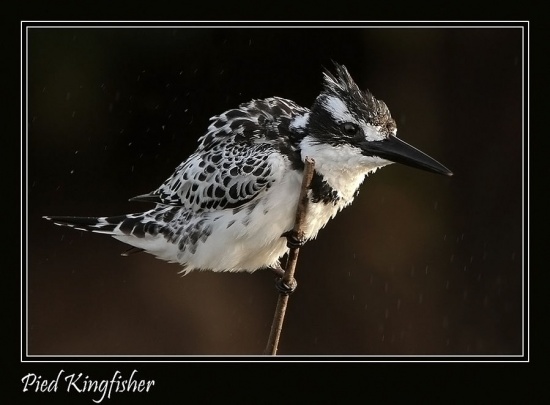 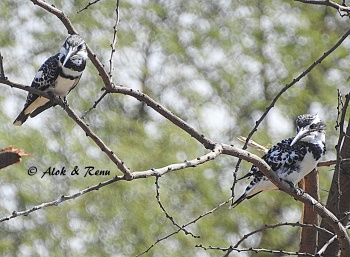 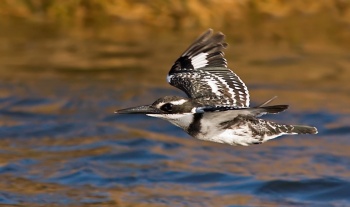 Widespread and very common in sub-Saharan Africa and southern Asia and locally common in south-west Asia.

In Africa occurs from Senegal east to Ethiopia and south to eastern South Africa.

In southern Asia found from north-east Afghanistan south through India to Sri Lanka, east to southern China and Hainan and south to Thailand.

Very local in the Western Palearctic breeding in coastal south-west and south Turkey (where it is declining), northern Syria and in Israel and Jordan, formerly also Lebanon. Very recently spread to Cyprus. Breeds more commonly in Egypt in the Nile Delta and Valley. Very common in Iraq and extends north along the Tigris and Euphrates Rivers into eastern Turkey.

Mainly resident but some birds disperse and becomes more widespread in winter in Turkey and the Near East, particularly Lebanon.

Rare visitor to Kuwait in winter, and Cyprus where irregular winter visitor from Turkey in October-April.

Vagrants recorded in Greece (5+, mainly in winter), also Poland (August 1859) and France (winter 1990/91) but origins of these birds are uncertain. Three birds were recorded in Montenegro in July 1993, also recorded in Ukraine and Russia.

Four races recognised[1], differing in size and amount of black in plumage.

Lakes, ponds and rivers, also fishes in estuaries and on sheltered seas.

Often seen in the open; hovers and dives from a height to catch fish.

Nests in a hole in a bank. The clutch consists of 3-6 white eggs.

Old results retold in this [link] indicate that the body of a Pied Kingfisher is unpalatable to, for example, a hornet. This would imply some kind of toxic substance; it has been speculated that this might help the bird survive because it discourages predators.

Search for photos of Pied Kingfisher in the gallery

Search for videos of Pied Kingfisher on BirdForum TV