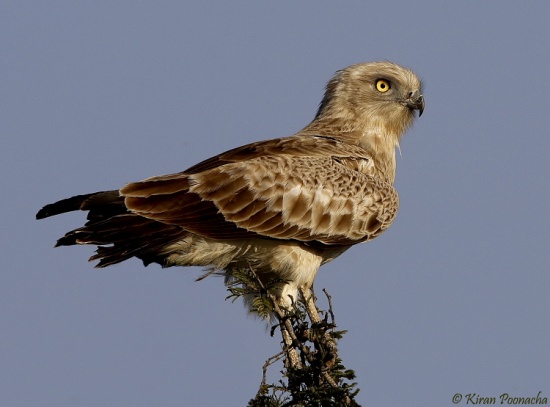 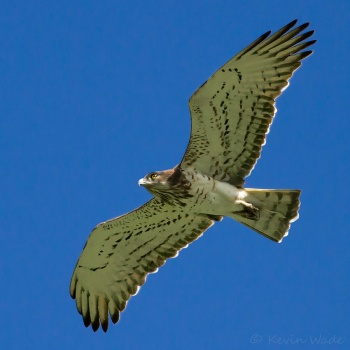 Europe, Africa and Asia.
Breeds in North-West Africa and much of Spain, patchy distribution in central and southern France, the Alps and Italy, and in scattered pockets east to the Black Sea. More widespread in Greece, the southern Balkans and the Caucasus, and from eastern Poland and the Ukraine eastwards. Widespread in Turkey with small numbers breeding in Syria, Jordan and Israel and range extends eastwards to northern China and south to southern India and the Lesser Sundas (Indonesia).

Occasional in southern Europe in winter but most move to tropical Africa and follow the major migration routes Gibraltar, the Bosphorus and Borçka in Turkey. In autumn this movement takes place in early August to mid-October with the peak in late September-early October.

The return movement is in March-May, peaking in late March. Small numbers of birds also use the Sicily-Cap Bon route. Occasionally seen north of breeding range in Continental Europe, reaching the Netherlands and records are now annual or almost so in Sweden and Finland and a very rare vagrant to Norway. There is a single British record from the Isles of Scilly when one toured the islands for a few days in October 1999. 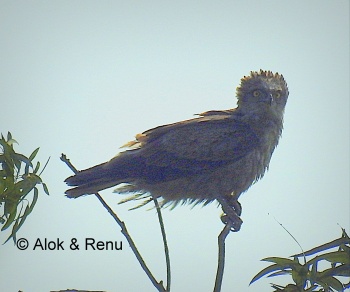 Pectoralis and beaudouini have been split from this species as Black-breasted Snake Eagle and Beaudouin's Snake Eagle.
The proposed subspecies heptneri, ferox and hypoleucos (Eastern Asia) are usually considered invalid.

In Eurasia prefers warm and dry areas where reptile prey is most abundant. Often in hilly country with woodland or scattered trees, heathlands and maquis, desert edges and rocky terrain.

In Africa a bird of open plains and lightly wooded country.

The diet consists mostly of snakes, but will also take other reptiles and small mammals.

Nests in trees. A single egg is laid.

Search for photos of Short-toed Snake Eagle in the gallery