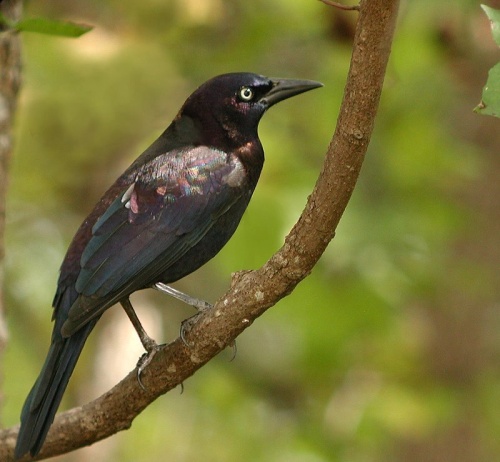 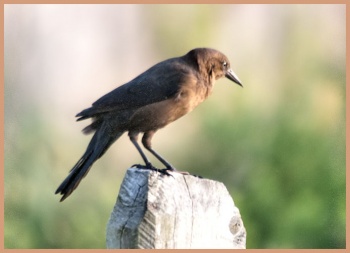 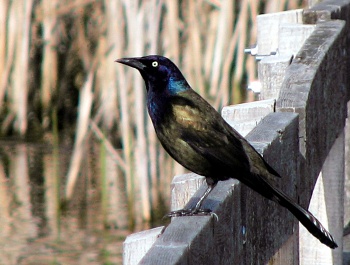 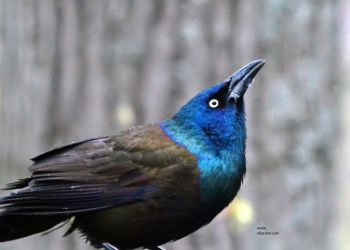 This is a polytypic species, consisting of three subspecies[1]:

Walks (rather than hops) along the ground using its bill to flip around leaf litter looking for food.

The cup nest is placed in dense trees, near water. They nest alone or in small loose groups.

Search for photos of Common Grackle in the gallery