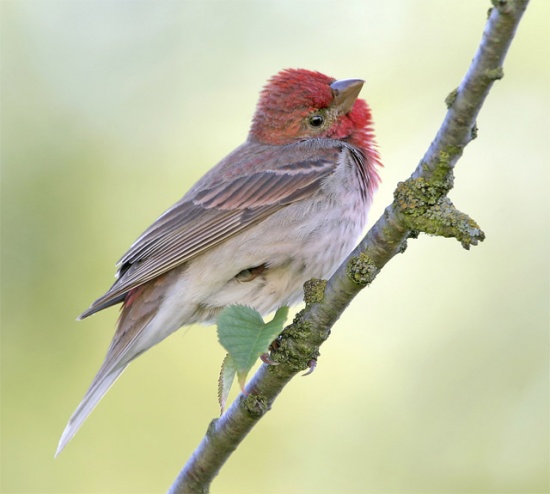 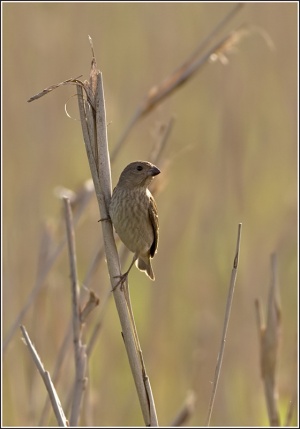 This is a polytypic species, consisting of five subspecies: 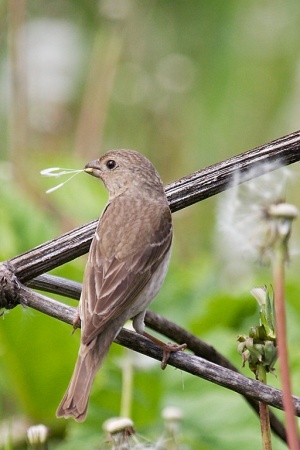 They nest in low bushes. The clutch consists of 5 brown-spotted, dark blue eggs.

They sing from an exposed perch. 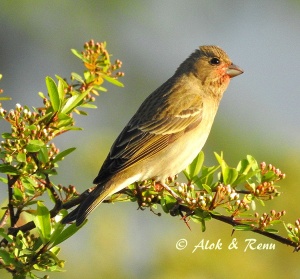 Search for photos of Common Rosefinch in the BirdForum Gallery