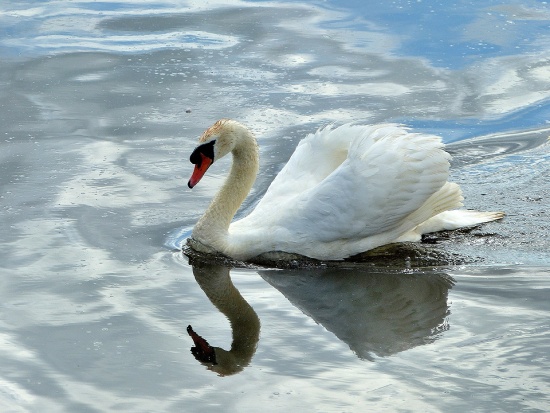 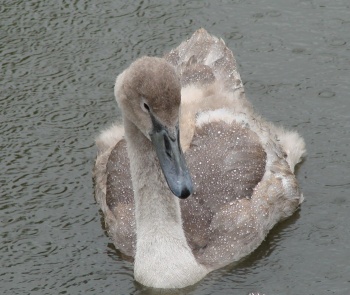 A native of northern and central Eurasia. It is a common resident throughout lowland British Isles, north and central France and east to Denmark and Germany. A summer visitor to southern Norway, southern Sweden and extreme south Finland and Poland and the Baltic States. Also breeds around the northern shores of the Black and Caspian Seas and in parts of Turkey.

In the west most are descended from introduced or feral birds and in Britain especially, live in close association with man. Bred ferally in Iceland in the 1960s but extinct since 1977.

Vagrant to Iceland and the Faroes, Morocco, Spain and the Canary Islands, Mediterranean islands and the Azores. 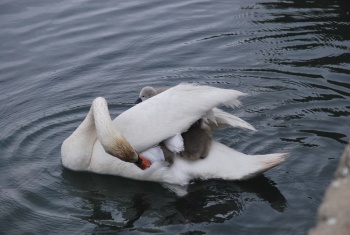 Birds found anywhere else in the world, have been intoduced as an ornamental species in parks and estates. In North America escaped birds have established feral populations in many areas, particularly around the Great Lakes and along the Atlantic coast. Their aggressive behaviour can threaten native waterfowl species and some states are trying to control this species

Breeds in town parks, flooded gravel-pits, reservoirs and natural wetlands, as well as in protected bays with brackish to salty water. Slow-flowing rivers and large, shallow lakes, often in estuaries and on sheltered coasts out of the breeding season. 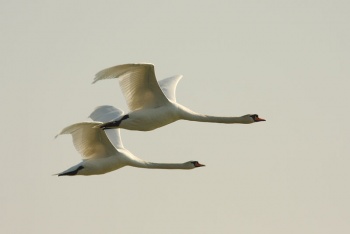 It is a very aggressive bird, especially during the breeding season

Often swims with its wings arched and its neck in an S-curve, giving it a very graceful appearance. The neck is fully outstretched in flight

The Mute Swan mates for life, but if one of the pair should die, the other will remate.

The nest is a large mound of vegetation; reeds, grass and other water plants, including seaweed for coastal populations. It is either built on an island or a well vegetated reedy bank. They lay from 5-9 large, greenish-white eggs, usually during April in the UK

They eat a variety of aquatic plants, grass and grain. They feed by tipping up like a dabbling duck.

Generally silent at rest, but does make hissing and grunting noises. The sound of the wings in flight is highly characteristic and can be heard from a surprising distance. The name 'swan' is thought to be derived from the wing noise, and has the same root as Latin sonus, "sound"2.

In the UK the Crown owns all unmarked Mute Swans on the River Thames. An annual census (called Swan-upping) is carried out in July, to mark, count and check the health of the population3. The name "Mute Swan" is both a misnomer and an oxymoron. They are not actually mute and the name "swan" has origins in the verb to "sing." The phrase "swan song" comes from the false legend that swans sing a beautiful final aria just before death.

Search for photos of Mute Swan in the gallery