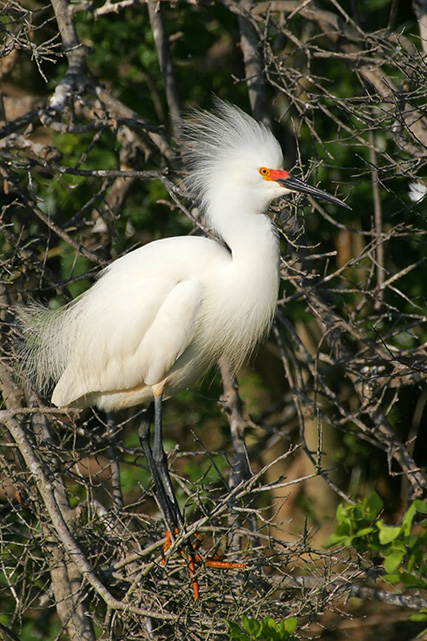 Juvenile: similar to the adult; bill base is paler. The legs have a green or yellow line down the back. 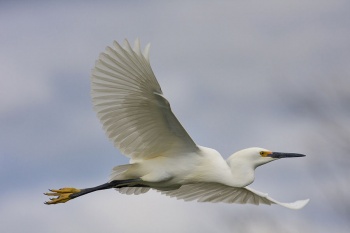 Breeds in North America on the east coast from Long Island south to Florida, on the Gulf Coast and inland in the lower Mississippi Valley, on the southern California coast and also in scattered inland areas mainly from the Central Valley of California east to Colorado. To the south breeds on both Mexican coasts and over much of Central America and in South America south to Valdivia in Chile in the west and Buenos Aires, Argentina in the east.

In the Western Palearctic recorded three times in or near Iceland, and five have been seen in the Azores. The first, and so far only, British record was of an immature on Seil Island in Argyll, Scotland in October 2001 and still present in the general area in June 2002. After a brief disappearance it turned up again on the Solway Firth in September 2002. 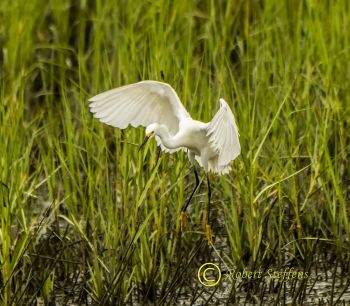 Lakeshores and riverbanks, mangroves, shallow lagoons and on tidal mudflats and estuaries, sometimes on grasslands.

Colonial nesters, forming flat, shallow nests made of sticks and lined with fine twigs and rushes. Three or four greenish-blue, oval eggs are incubated by both adults. The young leave the nest in 20 to 25 days.

The diet consists of shrimps, small fish, frogs, molluscs, crustaceans, and insects, which are hunted in shallow water.

Search for photos of Snowy Egret in the gallery

Search for photos of Snowy Egret in the gallery