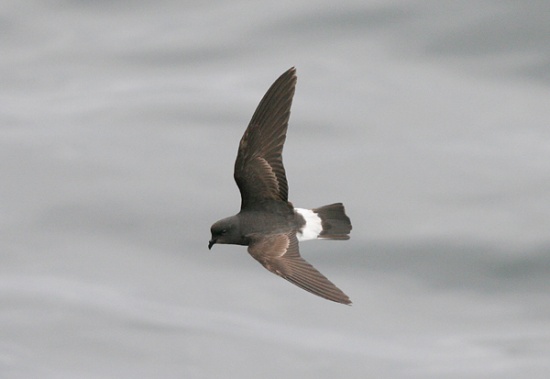 As a breeding bird this species is confined to the north-east Atlantic and Mediterranean with the bulk of the population in colonies on the west coasts of Britain and Ireland. There are smaller colonies to the north in southern Iceland; the Faroes and Lofoten Islands off Norway. Also breeds in the Channel Islands and off north-west and western France. In the Mediterranean there are colonies on the Balearics, and off southern Spain, Corsica and Sardinia, Sicily and Malta and there is a single colony in the Aegean.

Breeding formerly occurred off Tunisia and has been reported from Canary Islands and Desertas but present status there is little-known. May also breed in Morocco.

It is not known where they spend the winter season.

Some authors have suggested these should be split as separate species.

Pelagic when not breeding and rarely seen from shore, only seen on land after being storm-driven.

The diet includes plankton taken from the sea's surface.

Search for photos of European Storm Petrel in the gallery