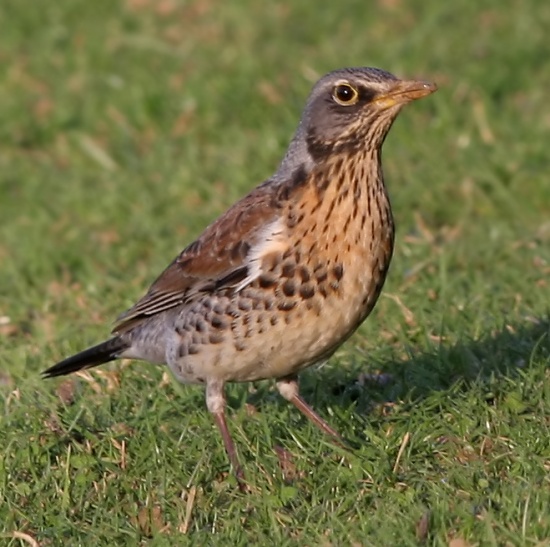 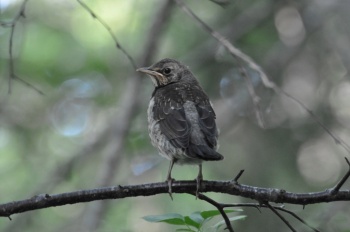 Mistle Thrush is slightly larger, and uniform grey-brown above; it shares the white underwing. Redwing and Song Thrush are both smaller, brown above, and have red and orange underwings respectively; Redwing also has a white supercilium. 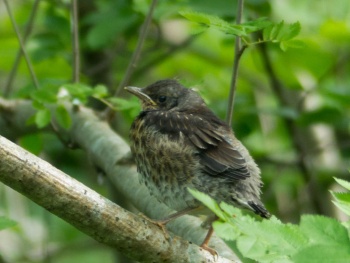 Breeds throughout central and northern Europe and northern Asia, from eastern France and the Alps north to the whole of Scandinavia, south-east to northern Romania, and east through Russia to the Lena River area in Yakutsk Oblast, eastern Siberia, and also north-western China. There is also a small breeding population in Greenland (colonised in 1937) and in Iceland (irregular). Breeds irregularly in most years in Britain, but only 'one-off' cases with no regular sites occupied. The first recorded breeding for Bulgaria occurred in 1993.

Winter range includes Iceland, the British Isles and southern parts of Sweden and Finland south to the Mediterranean from Iberia to Israel. Rarely reaches northwest Africa but regular in Nile Delta.

Vagrants recorded in Svalbard, Bear Island and Jan Mayen, and also Madeira. The Greenland population has been the source of vagrants to the northeast USA and eastern Canada where it is seen with some regularity. Accidental west to Minnesota and south to Delaware. Very rare in late spring in northern and western Alaska. One winter record in British Columbia, Canada.

On passage and in winter in open scrub with berry-bearing shrubs (mainly hawthorn Crataegus) and on damp and grassy fields interspersed with small woods and hedgerows. In severe weather often attracted to parks and gardens. 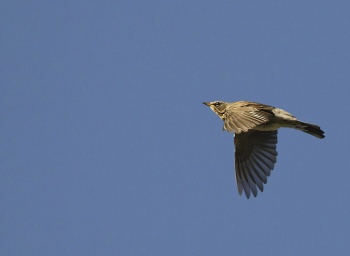 Highly gregarious all year. During the winter, forms large mixed flocks with other thrushes (mainly Redwings) and starlings.

Nests in colonies, where all the birds share in defence against predators – has been known to kill predatory birds as large as buzzards by repeated defecation by every member of the colony on the predator, leaving their plumage so matted as to cause the bird to become chilled.

Their diet consists of invertebrates, supplemented with berries, particularly in the winter months.

Birds from north-eastern Scandinavia and north and east Russia are migratory, and those from the remainder of range partially migratory. Some winters see irruptions with larger than usual numbers occurring.

Search for photos of Fieldfare in the BirdForum Gallery

Search for videos of Fieldfare on BirdForum TV