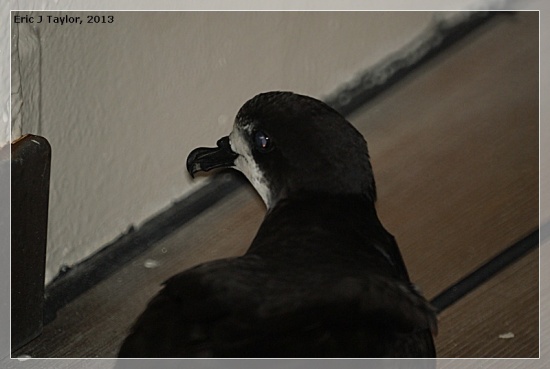 Breeds near the coast usually on islands, spends the rest of its time at sea.

Breeding displays seems to involved birds calling from the ground at night as well as nightly display flights over breeding areas.

Search for photos of Gould's Petrel in the gallery