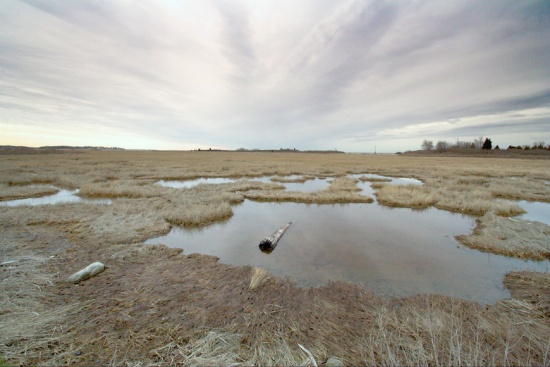 This 919-acre park is Connecticut's largest shoreline park and also one of the best birding areas on the Connecticut coast. Located on the Madison, CT shoreline of Long Island Sound, Hammonasset State Park provides more than 2 miles of sand and rock covered beaches. In addition to it's attractive coastal areas, Hammonasset offers a large expanse of protected marshes. Although presence of birds can be seen year round, stronger numbers will be noted in the Spring and Fall migration periods. The park is most known for migrating shorebirds, seabirds, waders, and waterfowl. However, the wide range of habitats within the park provides living space for what is likely the widest range of species in Connecticut. 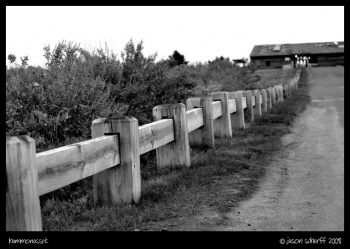 This checklist was extracted from the Birds of Hammonasset State Park web site check list - March 2000, which also includes seasonal "Abundance Designation" for each species. Although "ownership" of the area within Hammonasset changed hands between the Native Americans and the first colonists several times since 1639, the opening of the park to the public occured in 1920.

It is estimated that upwards of 1 million visitors come to the park each year. Most activity will be found in the Summer months, and will include swimming, bicyling, camping, saltwater fishing, and trail hiking. Birders will be best to avoid the park during this season, especially during weekends and midday hours.

Meigs Point Nature Center welcomes visitors to participate in various natural and environmental learning activities, year round. A birder's log can also be found at the center. 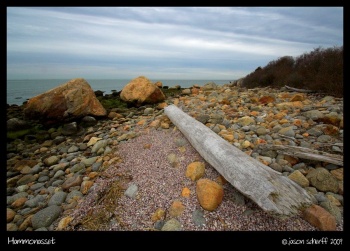 Gallery of bird photos by Fowl Mouth. (Click on an image to enlarge):