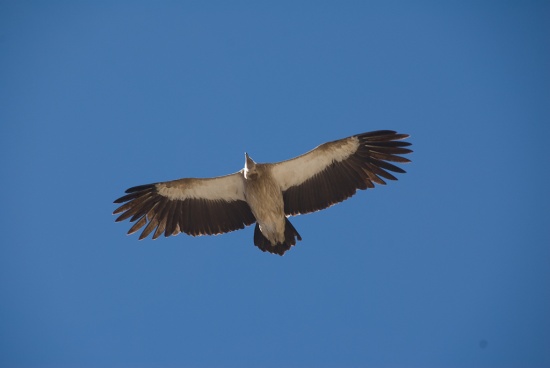 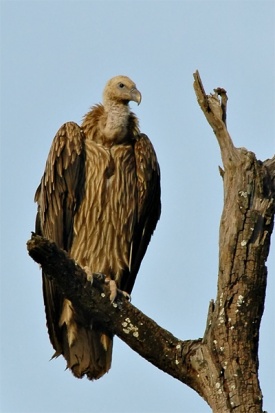 Central Asia, mainly in the Himalayas.

Breeds in Kyrgyzstan, Tajikistan and Afghanistan, north Pakistan, northern India, Nepal, Bhutan and in much of western and central China.

Resident except for limited altitudinal movement, probably some dispersal by young birds.

This is a monotypic species2.

High plateaux and mountains up to 6,000m

Search for photos of Himalayan Griffon in the gallery

Search for videos of Himalayan Griffon on BirdForum TV