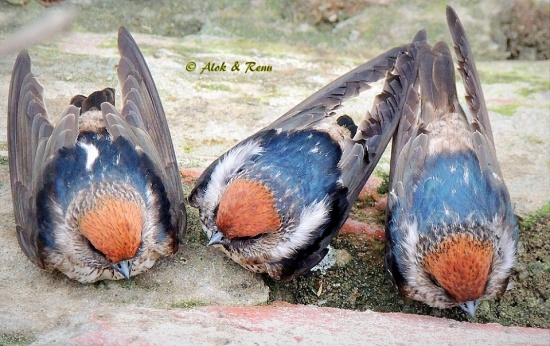 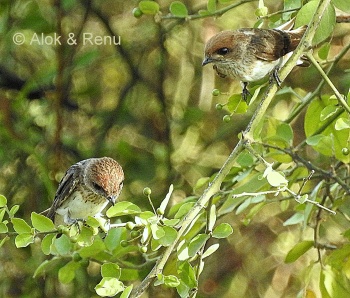 This is a monotypic species[1], which was previously included in genus Hirundo.

Flight rather weak and fluttery.

Their diet consists almost entirely of flies. They hawk in flocks, sometimes with other hirundines.

Search for photos of Streak-throated Swallow in the BirdForum Gallery

Search for videos of Streak-throated Swallow on BirdForum TV