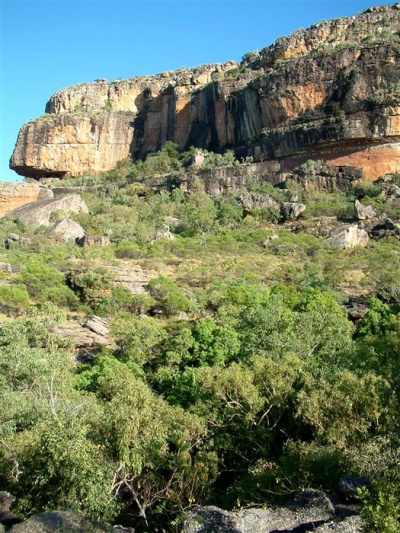 Now a popular tourist destination, the 13,000km2 Kakadu is one of the best birding areas in northern Australia with about 275 species recorded, many of them endemic to Australia.

Habitats include rivers, flooded forest and grasslands, mangove swamps, eucalyptus woodlands and the park is situated on the edge of the high sandstone plateau known as Arnhem Land. 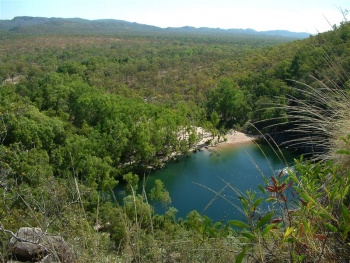 Mammals are also numerous and varied at Kakadu and include Agile Wallaby and Antilopine Wallaroo, Black Wallaroo and Dingo and reptiles include Saltwater Crocodile and Freshwater Crocodile, Water Python, Frilled Lizard and Pig-nosed Turtle.

Nourlangie Rock, about 35km south-east of the park HQ, is the best site for the Arnhem specialities.

Kakadu National Park is also of huge anthropological significance with some of the best Aboriginal art sites in Australia. The park HQ is situated about 250km east of Darwin just south of the Arnhem Highway about 5km from Jabiru. There are campsites within the park and motel accommodation in the area. For those without their own transport organised trips are available in Darwin both to Kakadu and the Arnhem Land escarpment.