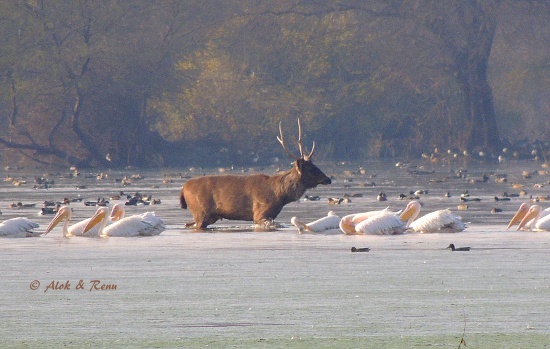 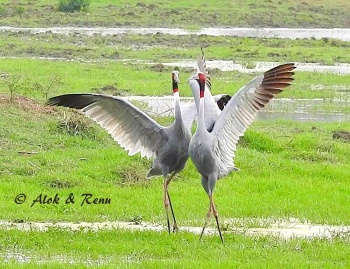 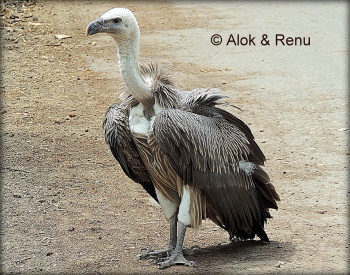 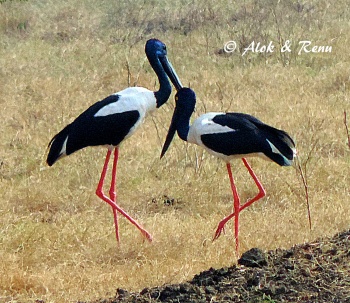 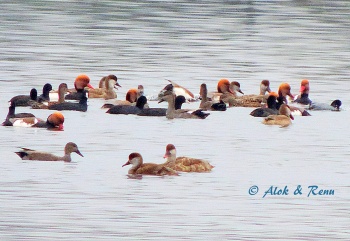 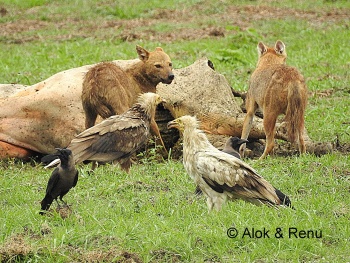 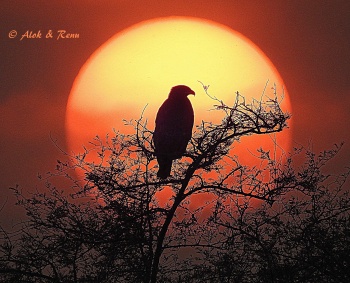 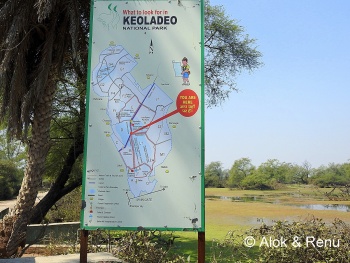 Search for photos of Bharatpur Keoladeo National Park in the gallery