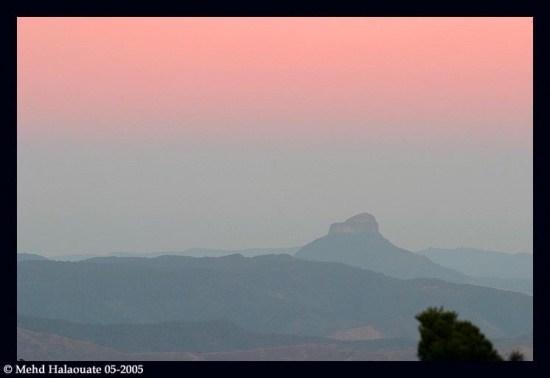 Photo by mehdhalaouate
View from O'Reilly

Providing some of the best birding in the Brisbane area, Lamington National Park covers an area of 200km2 with eucalyptus woodland and subtropical rainforest and temperate rainforest on higher slopes.

More than 150 species have been recorded in the park including such specialities as Albert's Lyrebird, Rufous Scrub-bird, Satin Bowerbird and Regent Bowerbird, Green Catbird and Paradise Riflebird. Other birds of interest include Australian Brushturkey, White-headed Pigeon, Topknot Pigeon and Wonga Pigeon, Glossy Black-cockatoo and Australian King Parrot.

Among the many reptiles are Carpet Python, Green Tree-snake, Tiger Snake, Marsh Snake and Land Mullet.

The Park was established in July 1915.

The park has numerous hiking trails which are excellent for birding particularly the 21km Border and Pensioner's Tracks. The two species which attract most birders, Albert's Lyrebird and Rufous Scrub-bird, can be difficult to locate but both can be found along this and other trails.

O'Reilly's Rainforest Guesthouse is the base used by many birders to the area and is situated in the north-west of the park 36km south of Canungra and about 110km south of Brisbane, about a 2 hour drive. Camping is also possible within the park but any accommodation should be booked well in advance as this is a popular holiday area.

Fairly good birding though I think most of the specialty birds of the park can be seen within a few days birding. Get a guide for at least one day as some species are very site specific Pros

Definitely get a guide or get in with a tour - Lamington's bigger than you'd think and finding the trickier birds singlehanded isn't easy. Someone would be on a great earner if they started running a shuttle bus service from the bottom of the mountain up to the walking trails/birding areas etc and back - I went there in January, and the traffic on the winding, steep, single lane road was scary. And be careful of leeches. Pros