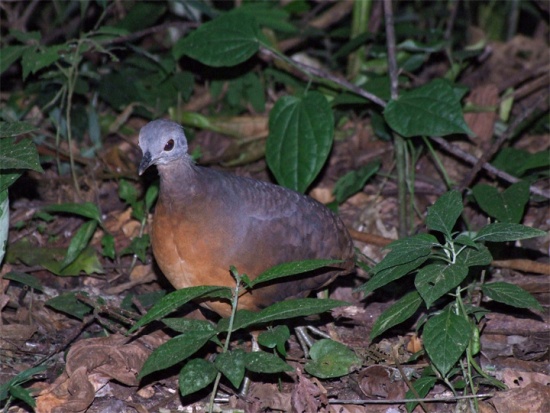 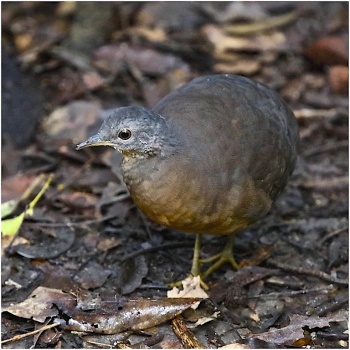 Central and South America:
Found from southern Mexico south to Panama and in South America in Colombia, Venezuela and the Guianas, Ecuador, Peru, northern Bolivia and much of Amazonian Brazil. Also occurs on Trinidad (the only tinamou) and in east and south-east Brazil. 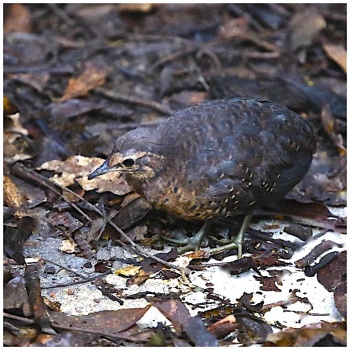 panamensis on the Pearl Islands of Panama may be an ancient introduction. 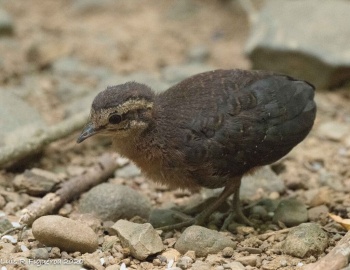 Breeds May-October, nest is a depression in forest floor, sometimes lined with a few leaves and usually at the base of a tree or bush. Eggs: 2, sometimes 1, reddish to chocolate-brown, very glossy (41 x 32mm). Incubated by male.

Their varied diet consists of tubers, seeds, fruit and berries. They also eat many insects, including ants and termites.

Search for photos of Little Tinamou in the gallery