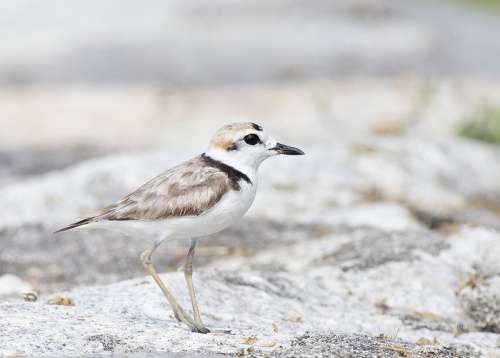 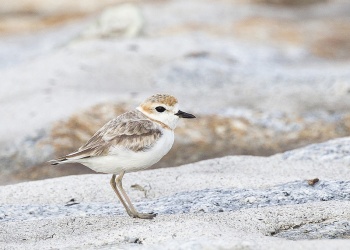 Found throughout Southeast Asia except Java.

Most frequently found on sandy or coral beaches, occasionally on mudflats. 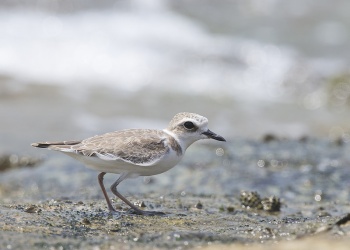 Search for photos of Malaysian Plover in the gallery