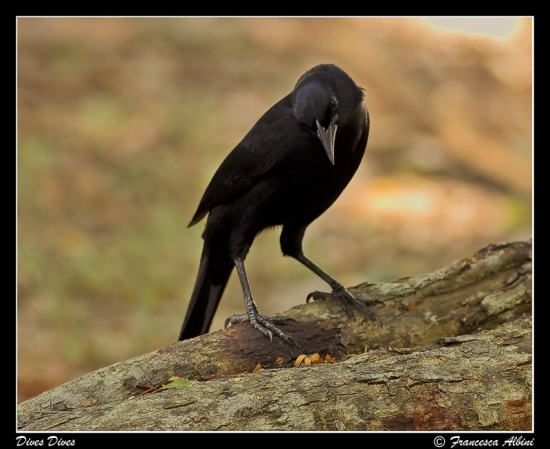 It is a resident breeder from southeastern Mexico to Costa Rica. Its range is expanding: El Salvador was colonised in the 1950s, and eastern Guatemala in the 1960s. Prior to 1989 there was only one Costa Rican record, but it is now easily seen at least as far south as San José, and it is expected to colonise Panama.

Wide range of habitats, apart from dense forest and thick undergrowth. It has adapted to human habitation and can be seen in gardens and on lawns. This species has benefitted from deforestation, which has allowed its rapid range expansion through creation of suitable habitat.

A breeding pair will give a display in which each bird spreads its tail, extends its wings, and ruffles its plumage. The song is a duet, with a see note, followed by a whit and a Northern Cardinal-like whistle. The call is a metallic puitt.

Both sexes build a cup nest of plant material 3-7 m high in a bush or tree and line it with mud and dung. 3-4 brown-blotched blue eggs are laid and incubated by the female, though the male helps with feeding the chicks.

Breeding birds are highly territorial, and adults will attack predators like the Brown Jay, but small flocks form outside the nesting season.

Search for photos of Melodious Blackbird in the gallery