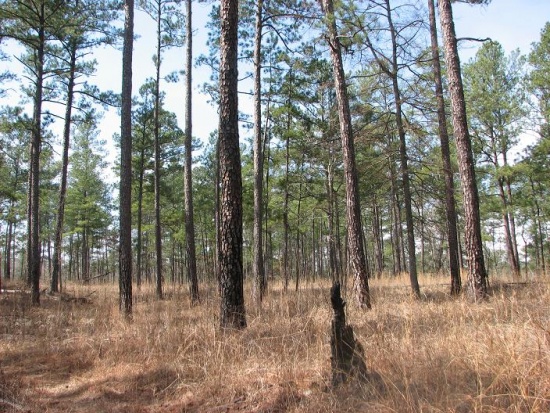 The refuge is notable for its nesting colony of endangered Red-cockaded Woodpeckers. Other species found in the pine forest include Brown-headed Nuthatch, Pine Warbler, and Bachman's Sparrow.

There are 92 species of butterflies confirmed as occuring on Piedmont NWR. 2

Piedmont NWR was established in 19391

From Interstate 75 between Atlanta and Macon, take exit 186 (Juliette Road). Proceed 18 miles east on Juliette Road (across US 23 and through the tiny town of Juliette) to the refuge entrance. The road north from the visitor's center ends at a parking lot for Lake Allison. Follow the trail across the dam, where you will see signs directing you around the 1.5 mile loop trail to the woodpecker colony.

US Fish and Wildlife Service.