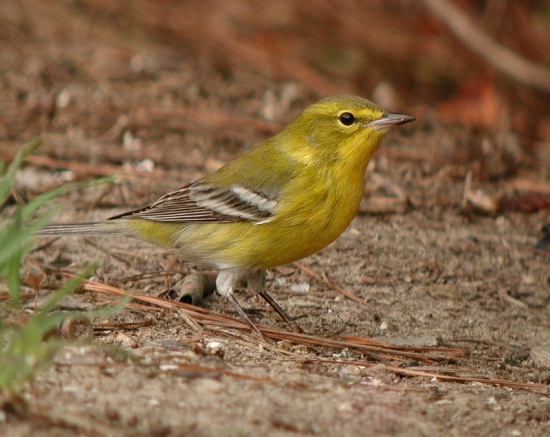 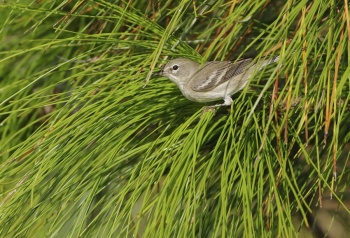 Eastern North America from southeastern corner of Manitoba, northern Minnesota, and northern and central Wisconsin east to Pennsylvania, New York and New England; scattered throughout much of the midwest; and from eastern Texas and Oklahoma east to New Jersey and south to Florida. Rare vagrant in the western United States.
Also found on the Bahamas and Hispaniola. 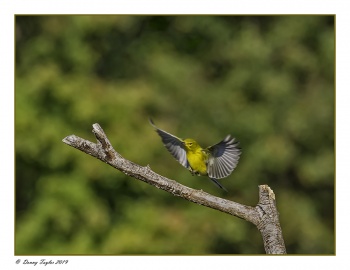 Search for photos of Pine Warbler in the gallery

Search for videos of Pine Warbler on BirdForum TV