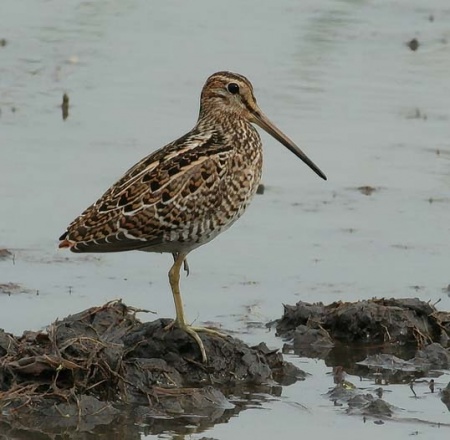 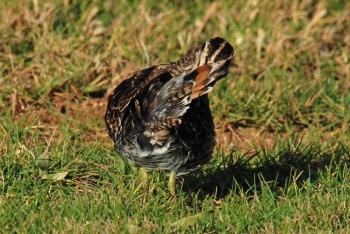 Breeds in Siberia; winters from South-east Asia to Indonesia and The Philippines. 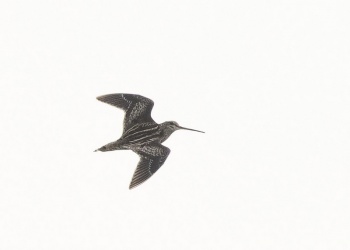 They nest in a well-hidden location on the ground. Eggs are laid from late May to mid-June.

They forage in mud or soft soil, probing for insects molluscs, earthworms and larvae; some plant material, including seeds are also taken at times..

Search for photos of Pin-tailed Snipe in the BirdForum Gallery

Search for videos of Pin-tailed Snipe on BirdForum TV