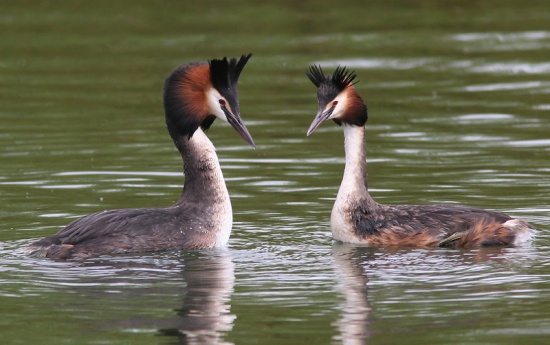 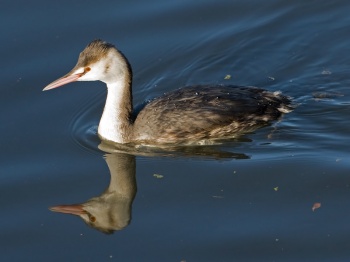 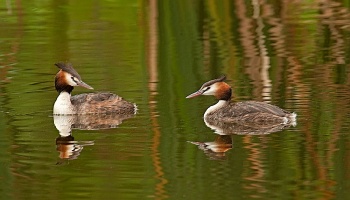 African and Australasian birds show less seasonal variation, only attaining winter plumage for a short period if at all.

Similar to non-breeding adult, but has striped head 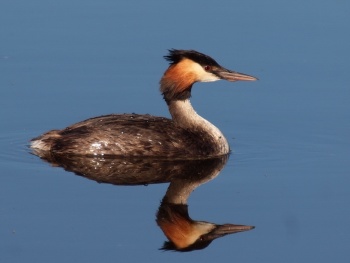 Breeds across most of the continent from Iberia and the British Isles eastwards ranging north to central parts of Sweden and Finland and south to the Mediterranean coast and Turkey. Range extends eastwards across Asia to China and locally in Japan but absent from most of Arabia, India and south east Asia.

Breeds, or formerly bred, at a few scattered localities in the north in Morocco, Algeria and Tunisia but more widespread, although discontinuously, south of the Sahara. Breeds in Ethiopia, Kenya and Tanzania, and in the south in Namibia and South Africa. 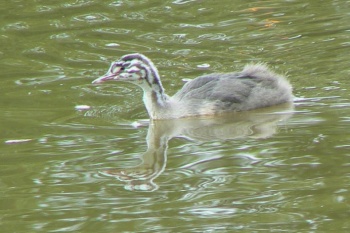 Range is confined mainly to the east in central an southern Queensland, New South Wales and southern South Australia, but also occurs in Tasmania and the south-western corner of Western Australia. In New Zealand occurs on South Island and most numerous in South Westland.

Resident in western Europe but migratory to the north and east and more widespread around the Mediterranean, Black and Caspian Seas in winter. East Asian birds winter in southern Japan and southern China. African and Australian birds are resident, or nomadic following rainfall and avoiding areas affected by drought. 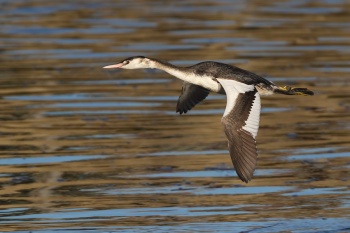 Breeds April-September in Europe, throughout the year in Africa, and November-January in Australia.

Nest is a heap of vegetation in reedbeds, sometimes anchored to emergent plants or on the bottom in shallow water.

Fish and aquatic insects and their larvae, crustaceans and molluscs caught in 30 second dives.

A range of barking, trumpeting, wailing and growling calls

Search for photos of Great Crested Grebe in the gallery

Search for videos of Great Crested Grebe on BirdForum TV