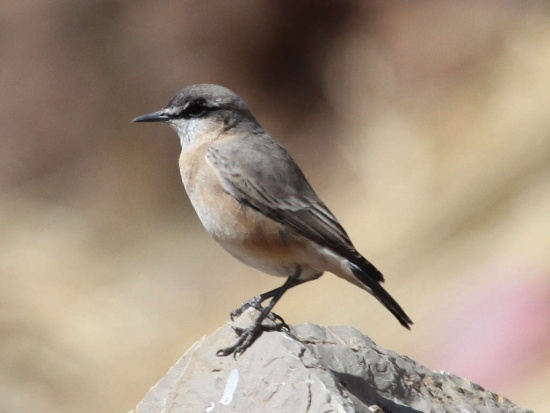 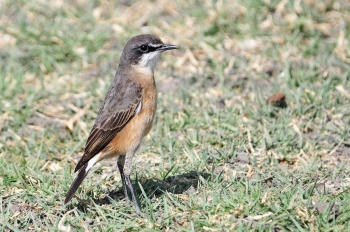 Highlands of Eritrea and Ethiopia

They often bob their tails.

Their main diet consists of insects and their larvae. Little other detail is known.

There is not a lot known. They place their nests in field walls, banks, under boulders or rodent burrows. They appear to breed throughout the year.

Search for photos of Red-breasted Wheatear in the gallery