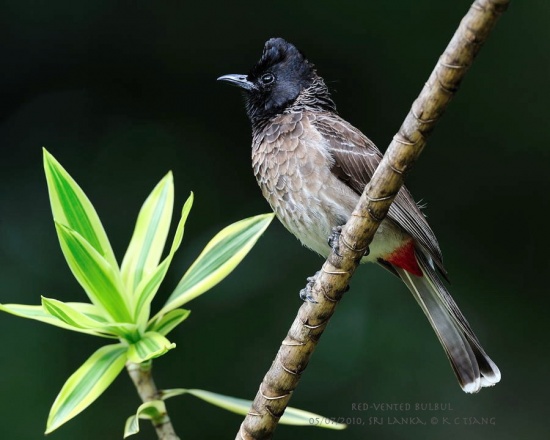 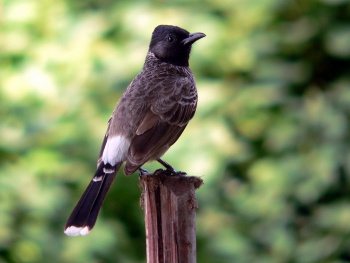 They have been introduced to many areas including Fiji, Hawaii, Texas, Bahrain, Argentina, Samoa,and Tonga. They are also commonly seen in urban parts of Dubai, the United Arab Emirates. 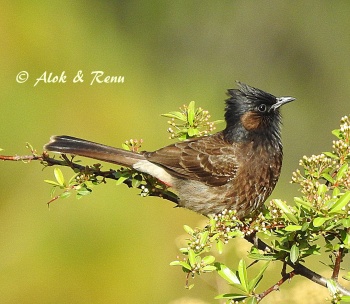 They builds their nest in a bush; the clutch consists of 2-3 eggs.

Search for photos of Red-vented Bulbul in the BirdForum Gallery

Search for videos of Red-vented Bulbul on BirdForum TV