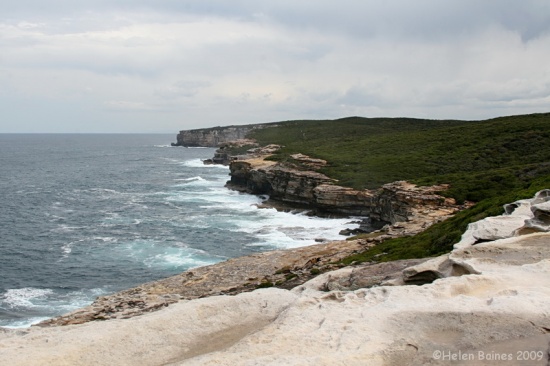 Royal National Park was established in 1879, which makes it the second oldest national park, after Yellowstone NP in the USA. Located only 32 km (about 20 miles) south of Sydney in NSW, it is 15,091 hectares (150.91 sq. kms) in size. 241 species of birds have been recorded in the park, along with 43 native mammals, 40 reptile species and 30 amphibian species. 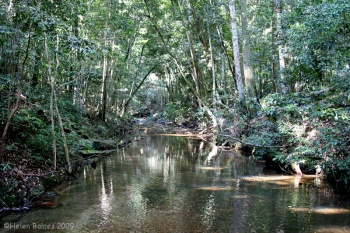 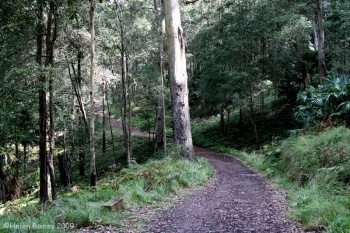 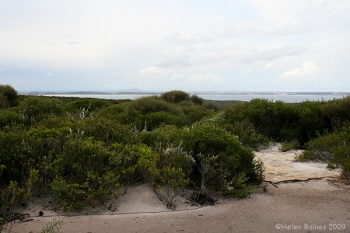 Photo by HelenB
Looking north towards Sydney from the Bundeena area of Royal NP, NSW, October 2009

Established in 1879, Royal NP is the world's second-oldest national park, after Yellowstone NP in the USA.