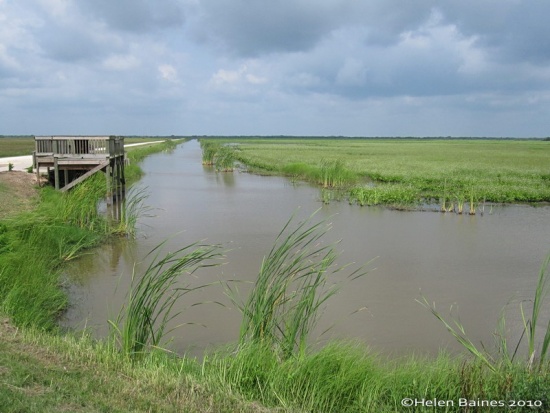 San Bernard, along with Big Boggy and Brazoria National Wildlife Refuges, is part of an important series of coastal wetlands, on the Central Flyway migratory route, with over 300 species of birds. It is 43,388 acres in size and located south of Houston, in Brazoria County, near the Freeport/Lake Jackson area of the Upper Texas Coast.

This NWR is site UTC 125 on the Great Texas Coastal Birding Trail. 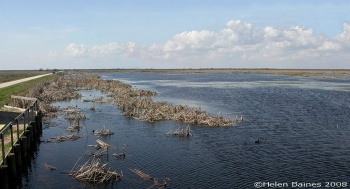 The 3 refuges in the Texas Mid-Coast Refuge Complex have been designated an internationally significant shorebird site, by the Western Hemisphere Shorebird Reserve Network. During Spring and Fall migration, dowitchers, Dunlins, Lesser Yellowlegs, Semipalmated Sandpipers and Western Sandpipers can be seen, plus raptors such as Swainson's Hawk. In winter the Refuge is home to thousands of Snow Geese, Greater White-fronted Geese, many species of waterfowl, and raptors, such as Bald Eagle, Peregrine Falcon, Northern Harrier and Osprey. 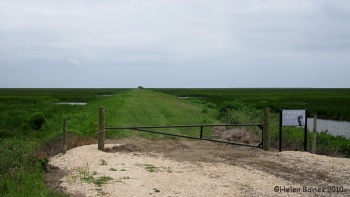 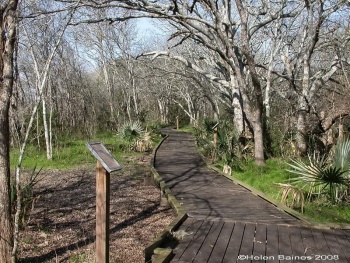 Before the first European settlers arrived, the Karankawa Indians lived here, surviving on the land's plentiful wildlife and fish. By 1825, sugar cane and cotton was grown by the Spanish, then the Mexicans. In more recent times, the area was used for cattle ranching until it became a wildlife refuge. 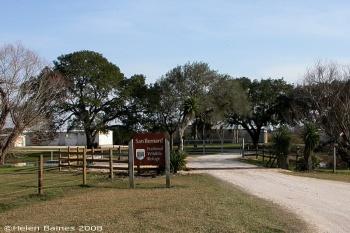